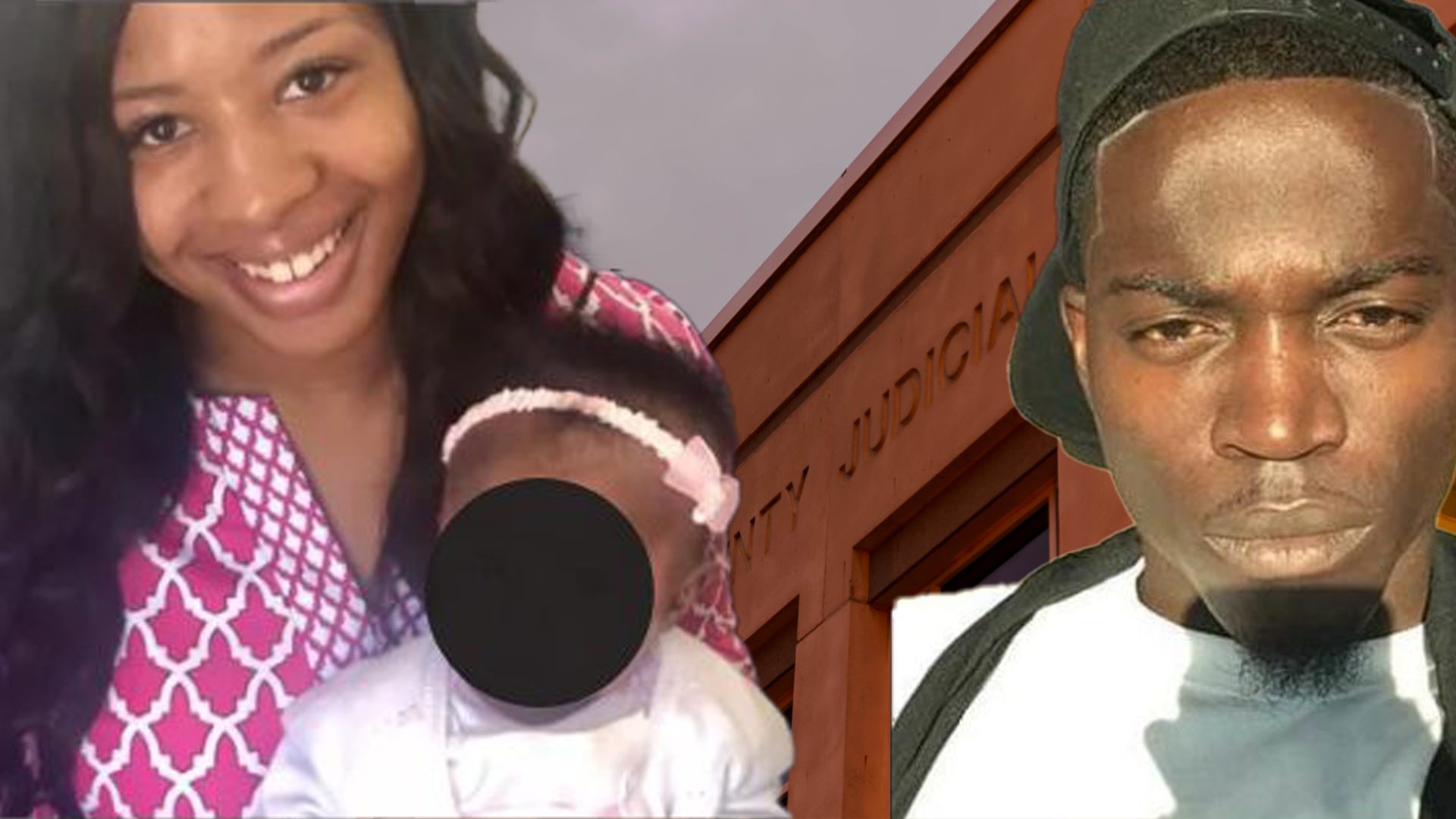 A Superior Court judge ruled Tuesday morning that an immunity hearing for a woman charged with Felony Murder and Aggravated Assault will not proceed.

Ashlyn Griffin shot and killed Brandon McCray on June 5, 2020 in their shared residence on Bea Dot Way in Statesboro. She voluntarily gave statements to law enforcement after the shooting, videoed a re-enactment at the scene with detectives, and provided a written statement of her account. She was subsequently arrested and charged with Murder, Aggravated Assault, and Possession of a Firearm during the Commission of a Felony. A grand jury returned a true bill of indictment in November 2020 with the same charges but Felony Murder instead of Murder.

An immunity hearing consumed most of the day Monday, with testimony from neighbors, friends, and Griffin herself on a number of violent incidents that occurred over the course of Griffin and McCray’s relationship. McCray pleaded guilty to Aggravated Assault after an assault where he choked, kicked, and threatened to kill Griffin while she was pregnant. The Court also heard from a GBI medical examiner and a Geometry teacher and watcher body camera footage of the responding officers after hearing a hysterical 911 call.

Prosecutors contend that Griffin was not acting in self-defense and that her accounts of the events don’t necessarily match the evidence. The two shots, which were fired within three to four seconds of one another, have varying levels of justification. In the bond hearing in June 2020, SPD Detective Jodie Tanner testified that she believed the first shot was justified but the second was not. The state contends that the second shot struck McCray while the defense argues it was the first.

During the same bond hearing, the state objected to questions about McCray’s criminal history, saying the matters were “not relevant.” Warnock argued it was relevant to the claim of self defense and a background of violence, which the court deemed permissible. Detective Tanner subsequently testified that McCray’s criminal history shows “twenty two cycles.” Warnock asked her to list the offenses:

She also testified that Griffin had no misdemeanor or felony arrests prior to the arrest for murder.

But the state believes McCray was the victim in the 2020 case.

Prosecutors argued at the end of the day Monday that Ashlyn Griffin should not be immune from prosecution because her claims of self defense did not reach the threshold of an affirmative defense. Chief Assistant District Attorney Barclay Black asked Judge Gates Peed to dismiss the defense’s motion, citing a 2009 case which requires an admission of the act. Black said that Ashlyn Griffin had to admit to “the crime” and that she failed to make her defense when she testified that she didn’t mean to kill Brandon McCray.

Judge Peed granted the state’s Motion Tuesday morning, which immediately halted the immunity hearing. The state was set to have Statesboro Police Detective Jodie Tanner testify along with two others.

Griffin’s Attorney, Mitchell Warnock, asked to address the court on his ruling, which Peed allowed. Warnock contended that Griffin was charged with Felony Murder with the underlying act being Aggravated Assault. Under Georgia law, felony murder is outlined as a murder which occurs during the commission of another felony – like Aggravated Assault. Aggravated Assault requires that there 1. be an assault and 2. It be done with a deadly weapon. Warnock said that the Aggravated Assault occurred when Griffin merely pointed the gun at McCray. But the act was in self-defense, he argued, and neither the law nor the subsequent rulings require a person to have or admit to intent.

Peed replied simply that the Court had ruled. Attorneys asked when the case may be placed on a trial calendar and it was stated that that may take place in six to nine months.

You can read Monday’s extensive coverage of the case here.

The Order from Tuesday is below.