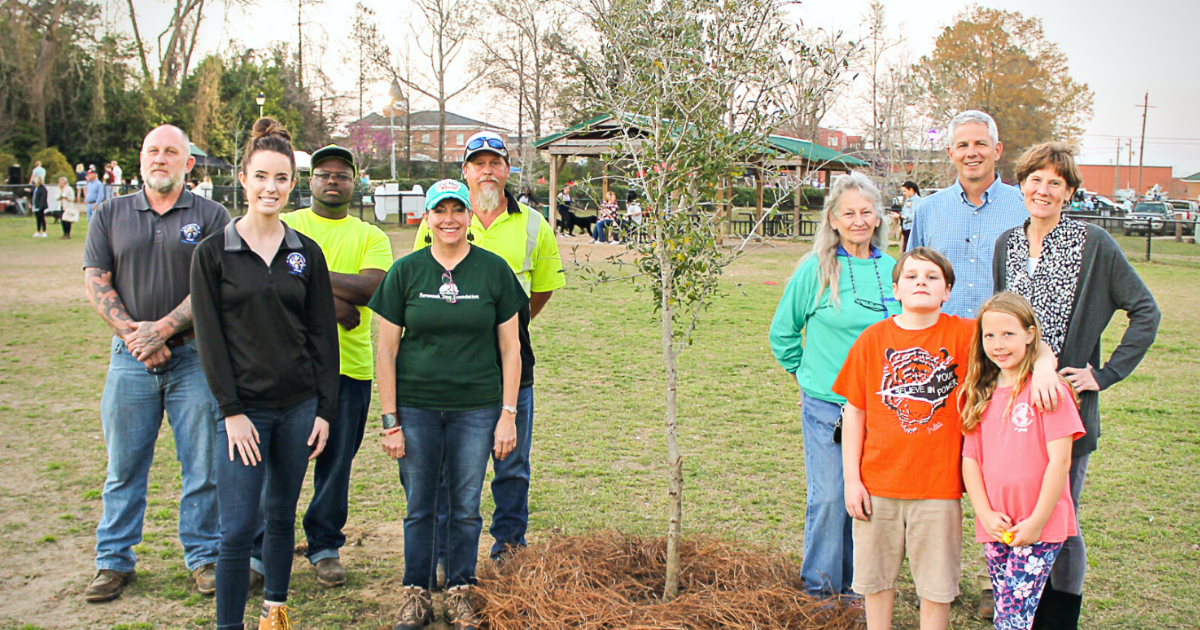 The City of Statesboro is currently accepting applications for appointments to its Greener Boro Commission, Keep Statesboro-Bulloch Beautiful Advisory Board, and Tree Board.

Applications for each of the open positions can be found at www.statesboroga.gov/boards-commissions. The deadline to apply to be considered for an appointment is May 6, 2022, at 5:00 p.m.

Completed applications should be submitted to the office of the City Clerk:

About the Greener Boro Commission – The Statesboro City Council voted to establish the Greener Boro Commission during this week’s City Council meeting on April 19 after Mayor Pro Tem and District 5 Councilmember Shari Barr proposed the creation of the commission earlier this month. The newly created board will consist of nine members appointed by the Statesboro Mayor and City Council. The Greener Boro Commission will have the authority to prepare studies, reports, strategies, education efforts and/or programs for the purpose of informing and advising the governing body on policy matters related to best municipal practices for environmental sustainability. The members will serve staggered terms with the initial term for five specified members ending on May 31, 2024, and the initial terms of the other four members ending on May 31, 2023. The date and time of the monthly commission meetings will be established by the new members.

City of Statesboro to Host Another Housing Rehabilitation Program Meeting 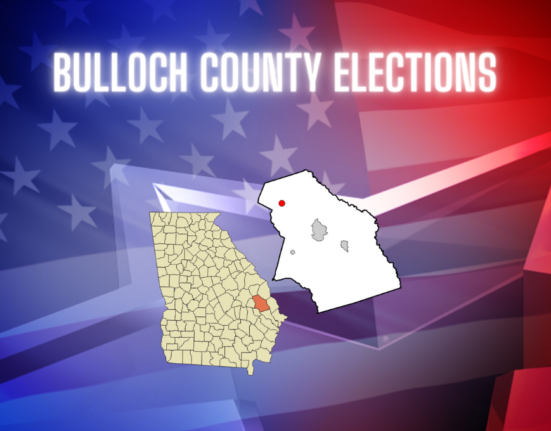