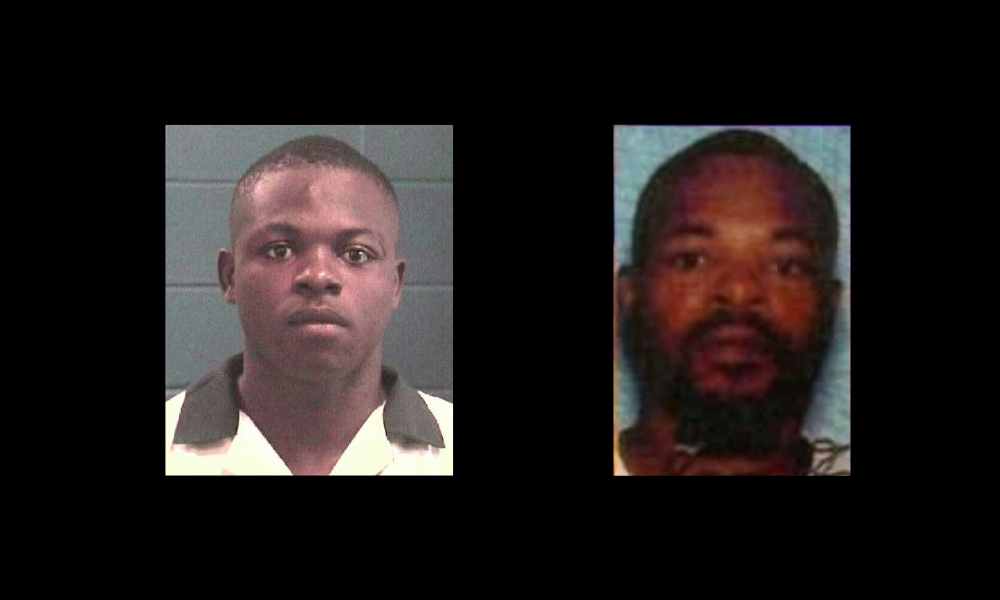 Alamo, Georgia Police Officer Dylan Harrison was shot and killed outside the Alamo Police Department around 1:00 A.M. on Saturday, October 9, 2021.

He was 26 years old and leaves behind a wife and six-month-old baby.

Harrison was a part-time Alamo Police Officer and was working his first shift with the department Friday night. He was also a full-time Oconee Drug Task Force Agent out of Eastman, Georgia. He has been in law enforcement since 2018.

A blue alert has been issued for 43-year-old Damien Anthony Ferguson, who also goes by Luke Ferguson, of Alamo, Georgia. He is considered a dangerous threat to the public.

According to the Georgia Department of Corrections, Ferguson is a convicted felon and has a lengthy criminal history and has served time for Aggravated Assault (6 counts), Theft, Aggravated Assault Against a Police Officer, and Simple Battery. He was sentenced to eight years and was released in 2006.

Anyone with information about the whereabouts of Ferguson or the incident early Saturday morning is asked to contact the Georgia Bureau of Investigation or the Wheeler County Sheriff’s Office. A $17,500 reward is being offered for information that leads to the arrest of Ferguson.

There are many ways that tips can be submitted to the GBI: