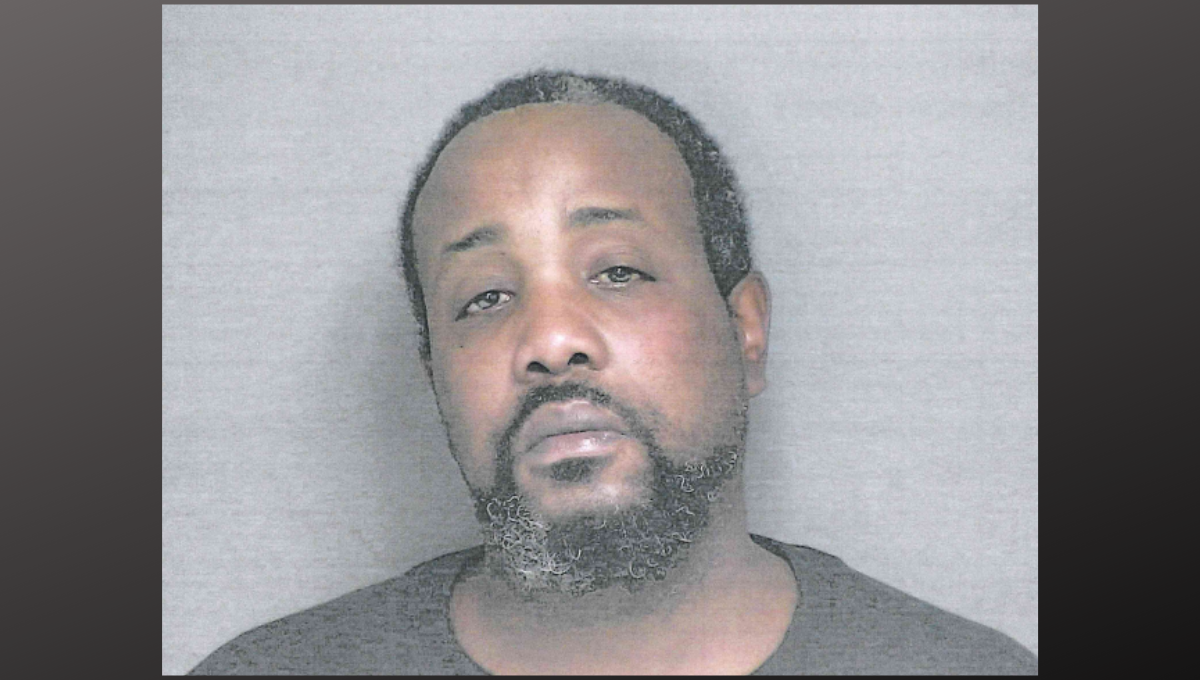 The Georgia Bureau of Investigation has made an arrest in connection to the death of Malika Shanae’ Harris.

Harris, 26, and Oneida Hawkins, 45, and both of Baxley, were found suffering from apparent gunshot wounds on August 25, 2022. Harris was pronounced dead on the scene and Hawkins was transported to Memorial Hospital in Savannah for treatment. An autopsy of Harris will be conducted.

The investigation, the GBI says, followed after a request from the Baxley Police Department. The agency says a relative of the now-arrested defendant made a 911 call to operators in Worth County at approximately 4:00 a.m. on August 25 saying that Stoke was involved in a shooting in Baxley. Officers then went to a home on Pine Street in Baxley where they found the injured and deceased individuals.

The GBI announced Sunday that an arrested had been made.

Reginald Stokes, age 38, of Baxley, was charged with one count of felony murder, one count of malice murder, two counts of aggravated assault, and four counts of cruelty to a child in the 3rd degree.

This investigation is active and ongoing. Anyone with information is encouraged to contact: