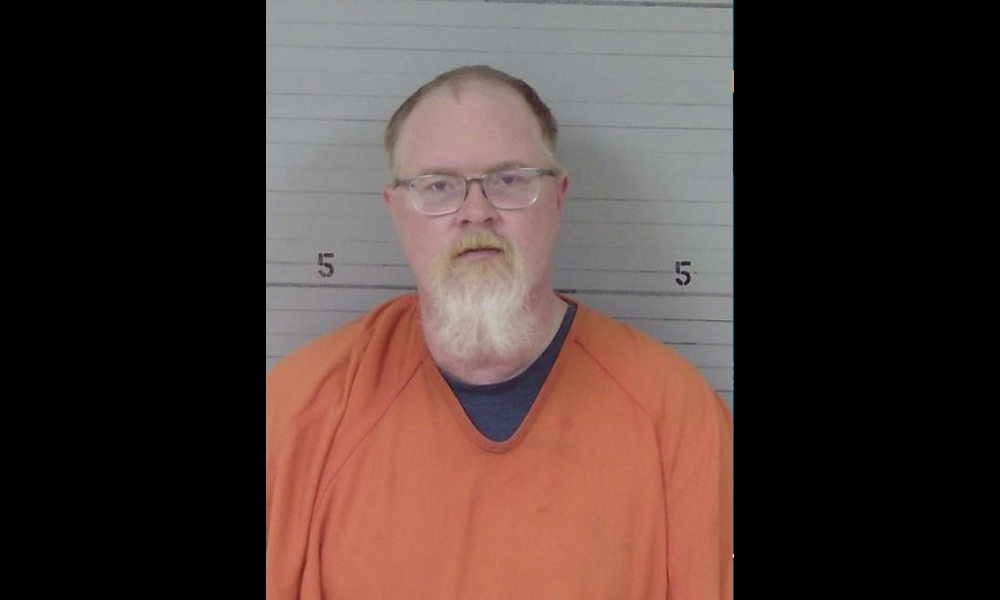 Jonathan Eugene Grantham, 45, of Graniteville, S.C., awaits sentencing after pleading guilty in U.S. District Court to Coercion and Enticement of a Minor to Engage in Sexual Activity, said David H. Estes, Acting U.S. Attorney for the Southern District of Georgia. The plea subjects Grantham to a minimum sentence of 10 years in prison, up to life, along with substantial financial penalties and restitution to the victim. Following completion of any prison term, he must serve a minimum of five years of supervised release and register as a sex offender.

“It’s sickening to contemplate the fact that while Jonathan Grantham was serving as a high-school teacher, he was surreptitiously participating in the depraved sex trafficking of a child,” said Acting U.S. Attorney Estes. “This plea will hold him accountable for his crimes, while our diligent law enforcement partners continue their outstanding work to protect our most vulnerable citizens from such predation.”

At the time of his arrest in February, Grantham was employed as a teacher at Ridge Spring-Monetta High School in Ridge Spring, S.C. He later was terminated.

As described in court documents and testimony, Grantham came to the attention of the FBI while agents were conducting a sex trafficking investigation involving other defendants.

That investigation discovered that Grantham, in July 2019, traveled from South Carolina to Columbia County to engage in sexual activity with a victim who was under age 18. In his plea agreement, Grantham acknowledges contacting the victim through the Internet to coerce the victim “to engage in sexual activity for which the defendant could be charged with a criminal offense, that is, child molestation.”

“Grantham targeted and manipulated a child for his own perverse enjoyment,” said Chris Hacker, Special Agent in Charge of FBI Atlanta. “The FBI has zero tolerance for child predators, and we will continue to use any resources necessary to apprehend anyone who carries out these appalling crimes.”

The case is being investigated by the FBI, and prosecuted for the United States by Assistant U.S. Attorneys Tania G. Groover and Project Safe Childhood Coordinator Tara M. Lyons.