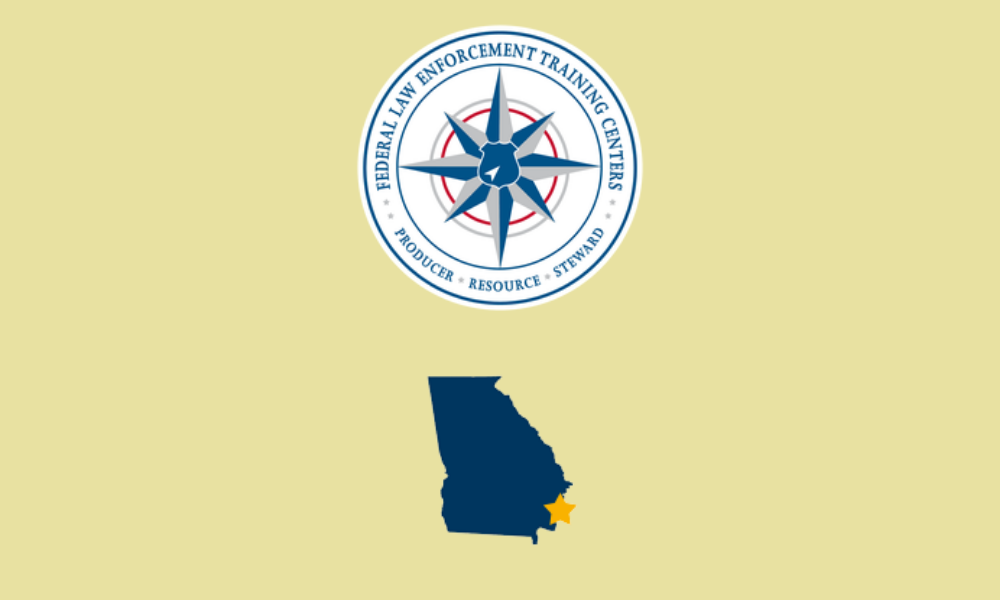 A former federal training officer has admitted to assaulting a fellow Customs and Border Protection employee at the Federal Law Enforcement Training Centers in Glynco, Ga.

37-year-old Roberto Baptiste of Brunswick entered a guilty plea in U.S. District Court last week based on an indictment which alleged he assaulted a federal officer or employee. The information was released by Acting U.S. Attorney David H. Estes.

A federal grand jury indicted Baptiste back in February 2020 on charges of aggravated sexual abuse and sexual abuse of a ward for actions allegedly committed against a female temporary duty officer in 2018. Baptiste was a supervisor at the time.

The charge to which Baptiste pleaded guilty, and which is greatly reduced, carries a statutory penalty of up to eight years in prison, followed by three years of supervised release and financial penalties of up to $250,000. There is no parole in the federal system.

Baptiste is represented by a court appointed attorney, Johnny Vines of Metter, and he’s been out on $25,000 bond since his first appearance in February 2020.

“All workers have a right to do their jobs without fear of harassment or assault,” said Acting U.S. Attorney Estes. “This prosecution sends a clear message that such violations will not be tolerated.”

As described in the plea agreement accepted by U.S. District Court Judge Lisa Godbey Wood, Baptiste admitted that on Nov. 5, 2018, at the Federal Law Enforcement Training Centers near Brunswick, he “forcibly assaulted, intimidated, and interfered with” a fellow Customs and Border Protection (CBP) employee.

A sentencing date has not yet been set.

“DHS employees are held to the highest standards of professional conduct,” said Inspector General Joseph V. Cuffari, “There is no place among the dedicated professionals of DHS for individuals who cannot respect the law or their colleagues.”

The case was Investigated by the Department of Homeland Security Office of Inspector General, and prosecuted for the United States by Southern District of Georgia Assistant U.S. Attorneys Jennifer J. Kirkland and Joshua S. Bearden. 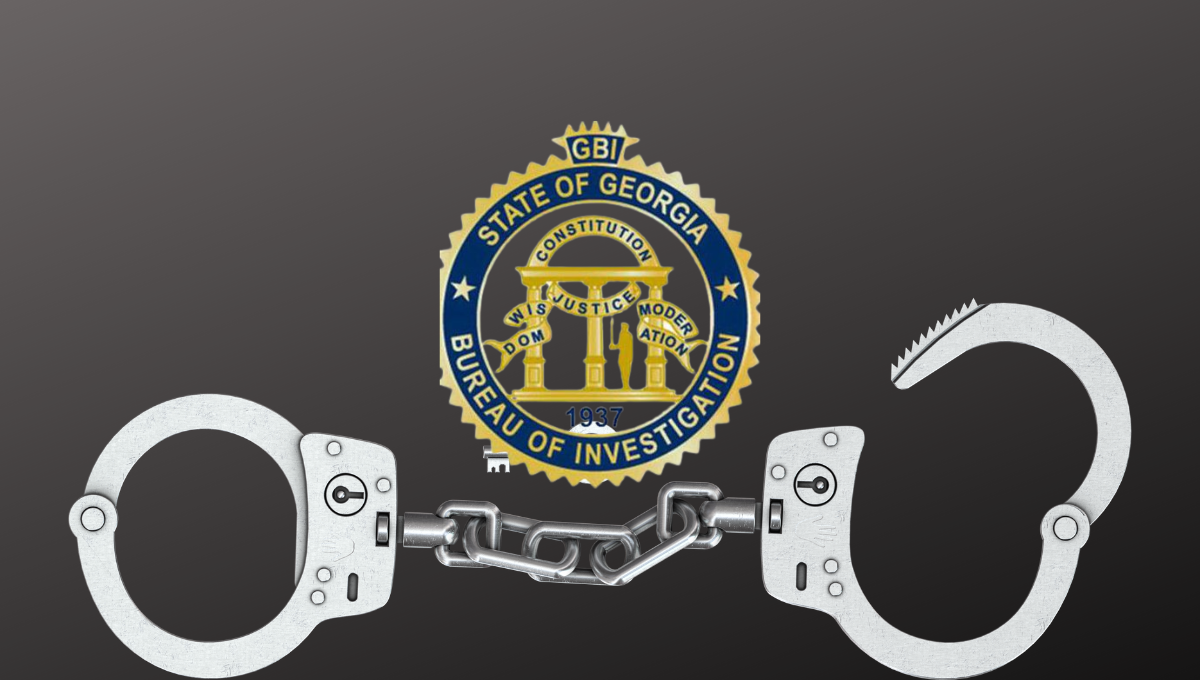