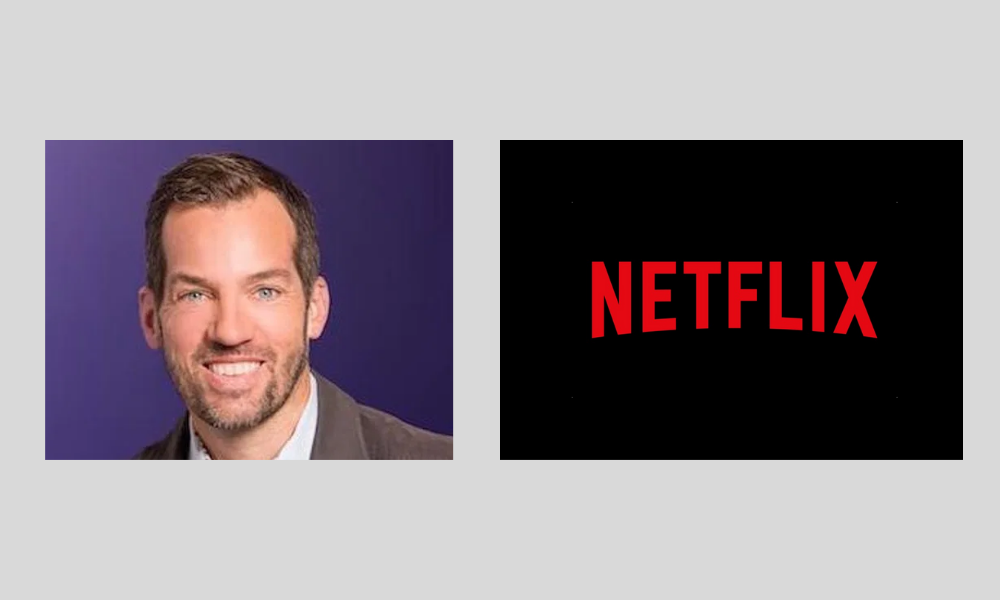 Kail was indicted May 1, 2018, of nineteen counts of wire fraud, three counts of mail fraud, and seven counts of money laundering, in violation of 18 U.S.C. §§ 1341 (mail fraud), 1343 (wire fraud), 1346 (honest services fraud), and 1957 (money laundering).  The indictment also sought forfeiture of Kail’s Los Gatos residential property.  The jury returned a verdict of guilty on 28 of the 29 counts.

“Bribery undermines fair competition and innovation in any business arena, and particularly Silicon Valley’s highly competitive environment of cutting-edge innovation,” said Acting United States Attorney Stephanie M. Hinds.  “As Netflix’s Vice President of IT Operations, Michael Kail wielded immense power to approve valuable Netflix contracts with small tech vendors, and he rigged that process to unlock a stream of cash and stock kickbacks to himself.  Netflix and other companies expect and deserve honest services from its employees.”

“Not only did Mr. Kail deprive Netflix of its money and resources by abusing his position as VP of IT Operations, he created a pay-to-play environment whereby he stole the opportunity to work with an industry pioneer from honest, hardworking, Silicon Valley companies,” said FBI Special Agent in Charge Craig D. Fair. “Bribes and kickback schemes, such as those facilitated by Mr. Kail, undermine the fabric of competition in Silicon Valley, and the FBI will aggressively pursue anyone who attempts to criminally exploit their position for personal gain.”

“High-ranking corporate officials hold positions of trust not only in their companies, but also in the eyes of the public,” said Michael Daniels, Acting Special Agent in Charge IRS Criminal Investigation.  “That trust is broken when such officials abuse their power and commit crimes to unjustly enrich themselves.”

According to the evidence presented at trial to the federal jury, Kail, 49, of Los Gatos, was employed at Netflix as the Vice President in charge of IT Operations from 2011 until July 2014.  In this position, Kail owed Netflix his honest services.  Netflix prohibited conflicts of interest by its employees in its Code of Ethics and its “Culture Deck,” which required disclosure of actual or apparent conflicts of interest and reporting gifts from people or entities seeking to sell to the company.

As Netflix’s Vice President of IT Operations, Kail approved the contracts to purchase IT products and services from smaller outside vendor companies and authorized their payments.  The evidence demonstrated that Kail accepted bribes in ‘kickbacks’ from nine tech companies providing products or services to Netflix.  In exchange, Kail approved millions of dollars in contracts for goods and services to be provided to Netflix.  Kail ultimately received over $500,000 and stock options from these outside companies.  He used his kickback payments to pay personal expenses and to buy a home in Los Gatos, California in the name of a family trust.

To facilitate kickback payments, the evidence at trial showed that Kail created and controlled a limited liability corporation called Unix Mercenary, LLC.  Established on February 7, 2012, Unix Mercenary had no employees and no business location.  Kail was the sole signatory to its bank accounts.

Evidence at trial showed that several more companies paid kickbacks to Kail.  In 2013, Platfora, Inc. sought to do business with Netflix. In June 2013 – a time when Kail was seeking to buy his Los Gatos residence – he met with Platfora employees and signed an evaluation agreement for Netflix engineers to test Platfora’s product, a data analytics software program.  On July 13, 2013, Kail met with Platfora’s CEO for drinks and later thanked him in an email, saying “I look forward to helping you in both a Netflix and Advisory capacity.”  Two days later, Kail signed an “advisory” agreement with Platfora that provided him with the right to purchase up to 75,000 options, approximately .25% of the company.  Shortly thereafter, Kail provided Platfora with Netflix’s internal information about Platfora’s competitor’s contract bid price to Netflix.  In September 2013, while being a paid advisor to Platfora, Kail signed on behalf of Netflix a multi-stage $250,000 per year contract with Platfora.  Kail then urged his Netflix employees to find a use for the product, despite their objections and preference for a competing product that Netflix was already paying for.  When an inquiry from the Netflix CEO ensued, Kail falsely denied that he was formally working with Platfora.  Kail resigned from his advisory position at Platfora the next week.

Additional evidence showed Kail received kickbacks from numerous other companies doing business with Netflix.  In June 2012, he became an advisor and received options for shares in the company Sumo Logic, Inc.  The next month, Kail authorized and signed on behalf of Netflix a vendor agreement between Netflix and Sumo Logic.  The agreement led to over $300,000 in payments by Netflix, approved by Kail, to Sumo Logic.  Kail then approved a further $800,000 two-year contract with Sumo Logic, despite his IT team feedback about the product underperforming.  Kail acknowledged the problem in an email to Sumo Logic, saying “[i]t is becoming increasingly difficult for me to champion Sumo internally and then continue to have severe performance issues.”

Similarly, trial evidence showed Kail received $5,000 per month consulting for Netskope, Inc., and also received options to purchase 71,500 shares of Netskope stock options, and then authorized Netflix to enter a $112,500 contract with that company, in  the same month that Kail resigned from Netflix.  Kail also purchased, on behalf of Netflix, a small amount of storage from Maginatics, Inc., and thereafter became an advisor to Maginatics, which allowed him to purchase up to 30,000 shares.  Kail then increased Netflix’s purchase of storage from Maginatics by tenfold.  Kail made approximately $120,000 when Maginatics was sold the next year to EMC.  Kail also was promised shares in the company ElasticBox, Inc., and thereafter signed a June 2013 Netflix order for a $600,000, 3-year subscription to ElasticBox’s cloud services.  Later that year, he signed an additional $850,000 contract for more cloud services.  Kail also accepted an advisor position with Numerify, Inc. in February 2014, which provided him with an early option to purchase 36,000 shares. Three months later, Kail, on behalf of Netflix, signed an $85,000 subscription agreement for Numerify’s software.

The evidence further showed that many Netflix IT employees involved with testing the products did not know that many of the startups’ software was being paid for by Netflix, assuming it instead to be unpaid “pilots” of the untested software, which was routine.

Kail faces a maximum sentence of twenty years in prison and a fine of $250,000, or twice his gross gain or twice the gross loss to Netflix, whichever is greater, for each count of a wire or mail fraud conviction, and ten years in prison and a fine of $250,000 for each count of a money laundering conviction.  However, any sentence following conviction would be imposed by the court only after consideration of the U.S. Sentencing Guidelines and the federal statute governing the imposition of a sentence, 18 U.S.C. § 3553.

Assistant U.S. Attorneys Colin Sampson and Daniel Kaleba prosecuted the case with the assistance of Laurie Worthen.  The prosecution is the result of an investigation by the Federal Bureau of Investigation and Internal Revenue Service, Criminal Investigation.