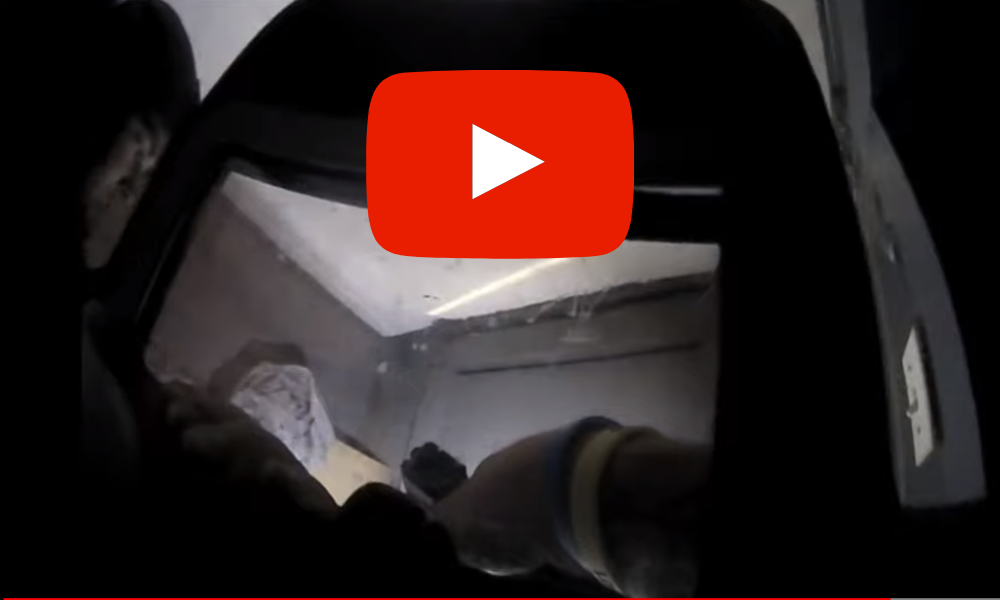 The Georgia Bureau of Investigation has released body camera footage from an officer-involved shooting on May 4, 2021.

The video from the Camden County Sheriff’s Office OIS represents 3:17 of 3 hours and 43 minutes of video from Deputy Downy Casey’s bodycam.  The video captures entry into the residence until the officer exits the residence. The GBI has not offered any additional comment at this time.

The following link contains video from the Camden County Sheriff’s Office OIS. The footage represents 3:17 of 3 hrs and 43 minutes of video from Officer Dow…

The Georgia Bureau of Investigation is looking into an officer-involved shooting in coastal Georgia’s Camden County.

Officials say the state law enforcement agency was requested by the Camden County Sheriff’s Office on May 4, 2021.

According to the news release:

Preliminary investigation reveals that at approximately 4:51 a.m., the Camden County Sheriff’s Office was executing a drug related search warrant in the 12000 block of U.S. Highway 17 in Woodbine, GA. Law enforcement knocked and announced themselves before making entry into the residence.

Upon entry, there was an exchange of gunfire between the occupants of the residence, identified as Varshawn Lamont Brown, age 46, and Latoya Denise James, age 37, and law enforcement. During the incident, Brown was injured and transported to the hospital.  James was shot and died at the scene.

The GBI will conduct an independent investigation.

Once completed, it will be turned over to the Brunswick Judicial Circuit District Attorney’s Office for review.