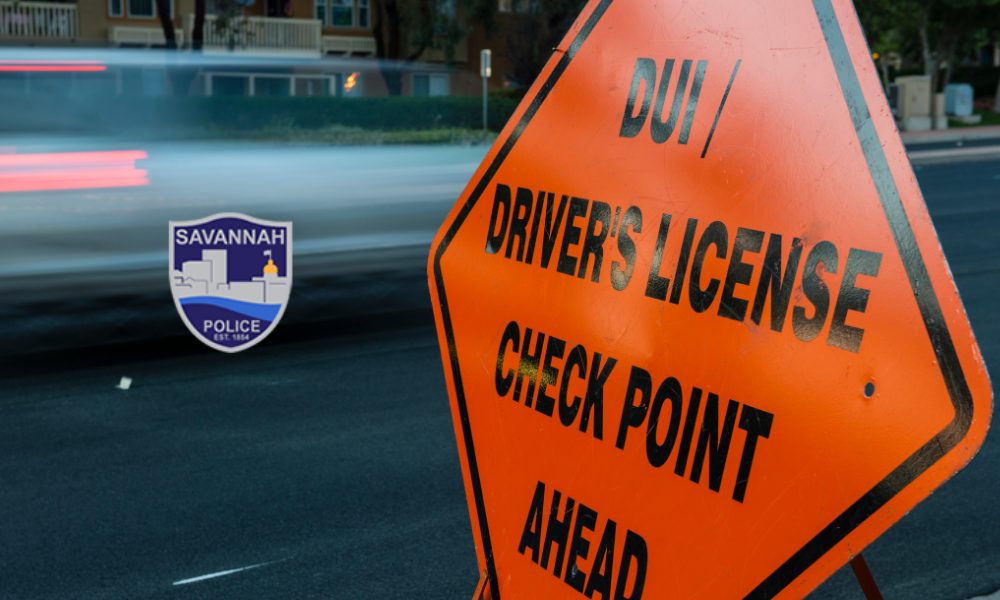 The goal of the H.E.A.T. program is to combat crashes, injuries and fatalities caused by impaired driving and speeding, while also increasing seatbelt use and educating the public about traffic safety and the dangers of DUI.

The Savannah Police Department H.E.A.T Unit will use the grant from GOHS to develop and implement strategies to reduce local traffic crashes due to aggressive and dangerous driving behaviors.

“With the increase in the number of persons killed in traffic crashes in Georgia and across the nation over the last year, the Governor’s Office of Highway Safety is working with partners like the Savannah Police Department to implement programs designed to stop the risky driving behaviors that are contributing to a majority of our serious-injury and fatality crashes,” Allen Poole, Director of the Governor’s Office of Highway Safety said.”  “Many of the fatal traffic crashes on our roads are preventable, and we will continue to work with our educational and enforcement partners to develop programs and initiatives that are designed to get Georgia to our goal of zero traffic deaths.”

H.E.A.T. grants fund specialize traffic enforcement units in counties throughout the state. The program was designed to assist Georgia jurisdictions with the highest rates of traffic crashes, injuries and fatalities with grants awarded based on impaired driving and speeding data.

The total grant amount is $188,979.52, the majority of which will be paid by the City of Savannah. Of the total funds, the Governor’s Office of Highway Safety will be providing $37,795 to assist in funding three traffic officer positions, regular operating expenses, telecommunications and travel within the Traffic Unit.

“The H.E.A.T Unit continues to prove its success in our city by targeting and removing dangerous and intoxicated drivers from our streets,” Chief Roy Minter said. “Each stop and arrest by this unit potentially stops a serious injury or fatal crash from happening. This continuation of the grant will allow us to continue to target and remove these dangerous drivers from Savannah streets.”

As law enforcement partners in the Drive Sober or Get Pulled Over DUI campaign and the Click It Or Ticket seatbelt campaigns, the Savannah Police Department will also conduct mobilizations throughout the year in coordination with GOHS’s year-round waves of high visibility patrols, multi-jurisdictional roadchecks and sobriety checkpoints.

FAITH COLUMN: Come Let us Adore Him – Christ the Lord!