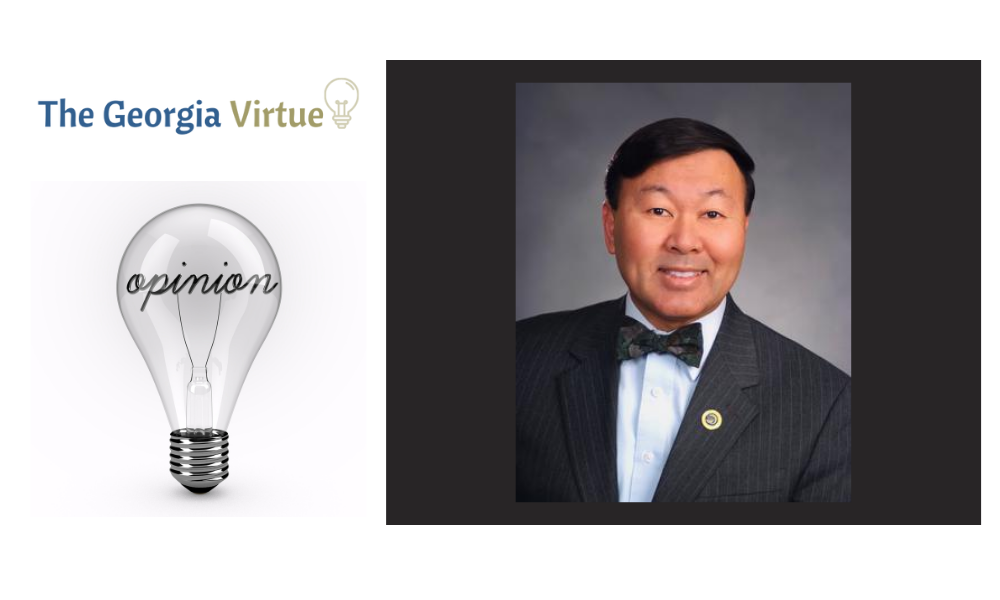 Student enrollment in public schools has nosedived as parent disgust with school COVID-19 policies, student learning losses, and controversial education policies has gone through the roof. In the wake of this enrollment implosion, homeschooling has boomed across the country.

At the beginning of the current school year, the U.S. Department of Education estimated that 1.5 million students had left the public schools since the COVID-19 pandemic began.

The U.S. Census Bureau found that the percentage of homeschooling households more than doubled in 2020 from 5 percent in spring to 11 percent in the fall.

According to a recent University of Michigan study, from 2020 to 2021, the enrollment at public schools in Michigan fell by nearly 46,000 students, which represented a more than a 3-percent drop. Among kindergartners, there was a decrease of more than 11 percent.

The increase in homeschoolers does not come from just a narrow segment of the American population. A University of Washington Bothell analysis found, “The diversity of homeschoolers in the U.S. mirrors the diversity of all students nationally,” including all racial, religious, political, and income groups.

For instance, the Census Bureau found that among African-American households the increase in homeschooling was much steeper than in the country as a whole, rising from 3 percent to 16 percent, a five-fold jump.

This increase in African-American homeschooling is not surprising given recent research by McKinsey & Company that found “Students in majority Black schools ended the [2020-21 school] year with six months of unfinished learning.”

Demetria Zinga, one of the country’s top African-American homeschool YouTubers, says, “I believe homeschooling is growing and exploding amongst African Americans and there will be more and more homeschoolers.”

Homeschool mom Magda Gomez, an immigrant from Mexico, has become an activist for homeschooling in the Hispanic community.

She observes: “We Hispanics as a culture are usually very protective and loving towards our children. However, I explain that love is not enough to raise our children. We have to educate ourselves in different areas [of education], especially since we are not in our [native] country but are immigrants.”

“It is my dream,” she says, “to see more Hispanic families doing homeschool.” Her dream is coming true with homeschooling doubling among Hispanic households, from 6 percent to 12 percent.

In addition to the racial diversity of homeschoolers, in 2021 the school-choice organization EdChoice found: “Many parents of children with autism, ADHD, and other neuro-developmental disorders report that public schools cannot effectively address their child’s specialized learning needs.”

The COVID-19 pandemic has exposed all the flaws in the one-size-fits-all public schools, which is why the homeschool boom is shaking up American education.