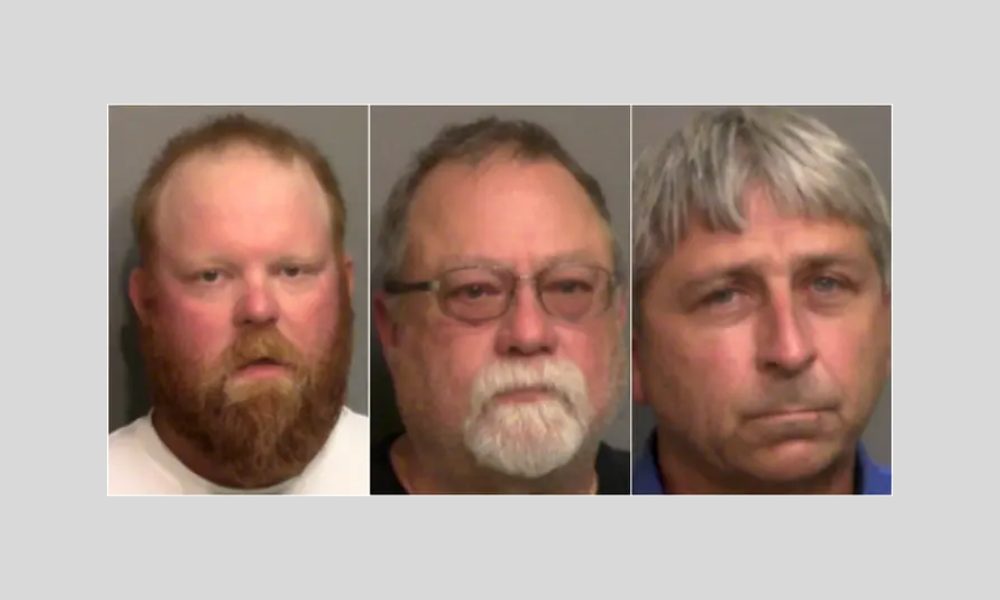 (The Center Square) – A jury convicted three Georgia men of felony murder Wednesday for the killing of Ahmaud Arbery in a case that led to historic legislative reform in the state.

Travis McMichael, who was seen on viral video wrestling with Arbery over his shotgun before Arbery was killed, was found guilty on nine charges that range from malice murder, felony murder, aggravated assault, false imprisonment and criminal attempt to commit a felony.

McMichael’s father, Gregory McMichael, who started the pursuit of Arbery that led to his death, was absolved from one of the nine charges. Their neighbor, William “Roddie” Bryan, who also chased Arbery and recorded a video of the event, was found guilty of felony murder, aggravated assault and false imprisonment.

“The loss of Ahmaud Arbery was a tragedy that should have never occurred,” Georgia Attorney General Chris Carr said. “Today’s verdict brings us one step closer to justice, healing and reconciliation for Ahmaud’s family, the community, the state and the nation.”

Attorneys for the McMichaels, who are white, argued the pair tried to detain Arbery, who is Black, under Georgia’s preexisting citizen’s arrest law in February 2020. The father and son followed Arbery after seeing him running from a house under construction in a neighborhood near Brunswick.

The men had seen video footage of Arbery on the property before and suspected him of burglary. The McMichaels, however, told the court they never saw Arbery take anything from the property. The state prosecutor said they had no grounds to detain Arbery since the law required them to witness a crime or reasonably believe a crime was committed.

“Ahmaud Arbery was the victim of a vigilantism that has no place in Georgia,” Gov. Brian Kemp said. “As legal efforts continue to hold accountable all who may be responsible, we hope the Arbery family, the Brunswick community, our state, and those around the nation who have been following his case can now move forward down a path of healing and reconciliation.”

Kemp signed legislation in May that revamped Georgia’s citizen’s arrest law. The measure had received unanimous support in the House and overwhelming support in the Senate.

The new law eliminates the right for civilians to arrest other people except for retail business owners and restaurant owners in certain situations. Weight inspectors, licensed private security guards and private investigators can detain someone while on duty, and law enforcement officers can make the arrests outside of their jurisdiction.

The measure allows Georgians to retain their right to protect their home and property. It allows a private person to defend themselves against someone in the home or to “prevent the commission of a forcible felony.”

While the three men convicted in Arbery’s death won’t face the new hate crime sentencing in Georgia, they were indicted on federal hate crime charges. The federal trial is set for February.