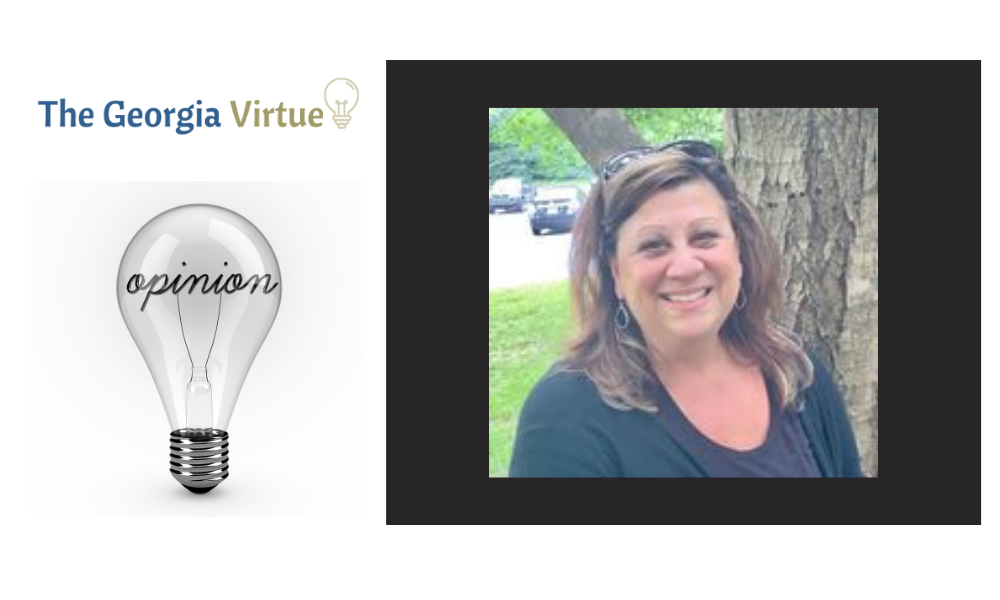 In recent months, there has been much discussion about the eviction moratorium. While it’s a topic few like to discuss, the silver lining is that more people are aware of the predicament too many people in our community are facing.

Despite the rebounding economy, the world doesn’t feel like it’s returning to normal for many. For those in the community who have lost jobs, don’t have a stable living arrangement, and are struggling to make ends meet, we still have a long way to go to return to “normal.”

Unfortunately, despite the great strides we’ve made, we could be on the verge of another problem. Just consider the facts, which are equally staggering and humbling.

According to a recent Zillow analysis, 353,452 renter households in Georgia were behind on rent, up 109,199 from the number in March. In a state of about 10.7 million, that is roughly 3 percent of the population.

The analysis found that an estimated 150,342 renter households in Georgia were at risk of eviction. Unfortunately, we may not know the actual numbers.

I am confident that most people would agree that our community is stronger when everyone has a safe and secure place to live.

There are plenty of perspectives on the benefits of eviction moratoriums, but most experts agree they have worked. No matter where someone stands on the subject, I think we can all agree if 3 percent of the state’s population was suddenly evicted, we would have a significant problem on our hands.

It doesn’t take much for someone to find themselves in a situation where they are suddenly homeless, and in a market like Atlanta, the cost of housing continues to increase. When a family suddenly loses their income, they are often faced with a hard choice: pay the rent or put food on the table.

It’s a choice no one should ever be forced to make.

Moving forward, we need a more holistic approach to addressing homelessness. We need to make sure that anyone who finds themselves in this predicament has access to emergency shelter, the ability to buy necessities, and a path to put themselves in a better position.

It shouldn’t be a choice of whether we help someone or not; it doesn’t need to be binary. Sometimes people need a helping hand.

Taking this holistic approach and putting in place a more robust plan for addressing this issue in the future also allows us to avoid the legal questions many are now asking about the eviction moratorium.

The goal is to ensure that everyone we help never finds themselves in this position again.

As part of this process, we need to make sure those who have lost their jobs have the means to find other employment. That means they will not only need a place to call home but also access to transportation and other necessities, such as the internet.

Lost in the discussion about the moratorium is the human element. Our neighbors and co-workers who are facing evictions didn’t ask to be in this situation, and they are struggling to make ends meet.

We should laud the progress we’ve made in fighting COVID-19, but let’s not turn a blind eye to the fact we still have more work to do.