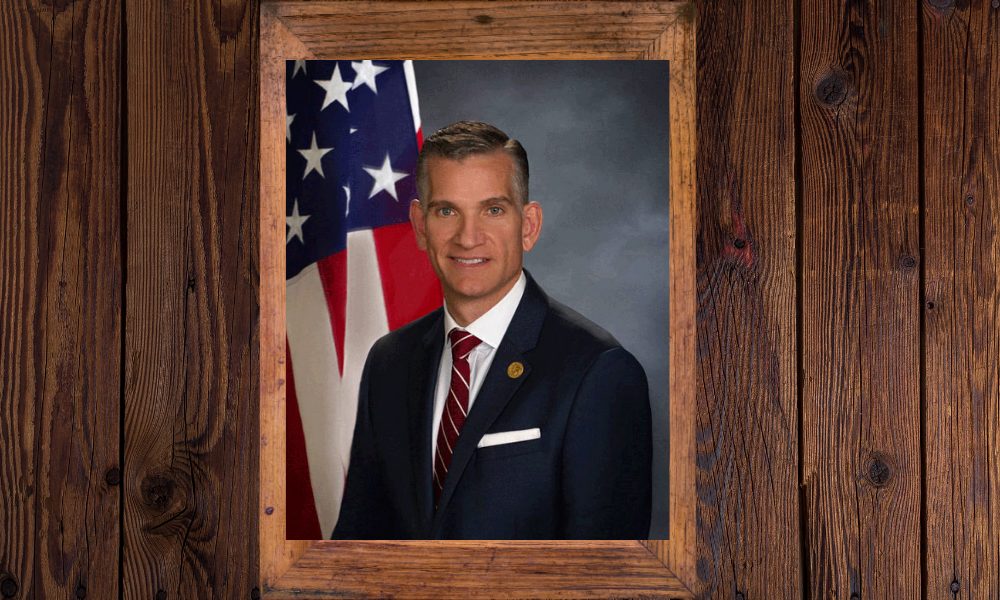 By way of Senate Bill 9, sponsored by Senators Lee Anderson, Max Burns, and five others, Governor Kemp’s appointment of a district attorney will coincide with three Columbia County-based Superior Court judges in the Augusta Circuit, Judge James G. Blanchard, Jr., Judge Sheryl B. Jolly, and Judge J. Wade Padgett. Per the legislation, all open and pending civil and criminal cases in Columbia County will be plucked from the Augusta Circuit and moved to the Columbia County. The new law also calls for a specific local salary and expenses supplement for the district attorney and judges in Columbia county in the amount that was once collected from all three counties – a notable increase in expenditures for Columbia County citizens.

Going forward, what’s left of the judicial circuit is still covered by DA Jared Williams and five judicial seats. Richmond County will pay 90% of the Augusta Judicial Circuits expenditures with Burke picking up 10%. As far as judicial and DA supplements go, Richmond will pay 80% of the difference in the local supplement and Burke will carry 20%.

Bobby Christine holds a Bachelor’s Degree in Political Science from the University of Georgia and a law degree from Samford University. Since June 2020, Brigader General Christine has served as Assistant to the Chief Counsel for the National Guard Bureau, and National Guard Advisor to the Judge Advocate General for the Army. He is the senior uniformed Judge Advocate in the Army National Guard. Previously, Christine was presidentially appointed to serve as the United States Attorney for the United States District Court for the Southern District of Georgia from 2017 to 2021. He also served as Magistrate Judge of Columbia County and was a partner at Christine & Evans, LLC, where he worked in litigation, criminal defense, probate, domestic relations, school hearings, personal injury, deprivation actions, contracts, and juvenile court.

Research on Splitting the Circuit

In metro Atlanta, the legislature approved Paulding County’s departure from the Tallapoosa Circuit to establish its own circuit almost 20 years ago. Paulding resembles Columbia County in a number of ways, including size, case load, and population, and spends $1 million more in actual operations than Columbia County’s $3 million proposal for judicial operations.

On December 4, 2020, a report was provided to Senator Lee Anderson by the Georgia Administrative Office of the Courts (GAOC). In it, a chart detailed the caseload for the current Augusta Judicial Circuit, which illustrated that it is Richmond & Burke counties that are already working at a higher caseload capacity than Columbia County. In fact, studies from the last 25 years all show that the circuit needs more resources, not fewer.

In 2018, Senator Harold Jones also commissioned data on a potential split particularly with regard to the alteration of a circuit boundary. The GAOC reported the cost would be approximately $850,000. On April 7, 2020, the same figure had increased to ‘exceed $1 million.’ These costs are irrespective of the annual budget for the circuit operations.

The Judicial Council of Georgia also told Senator Jones in 2018 that the circuit did not meet the recommendation for a judicial circuit alteration.

In 1996, then-state Senator Charles Walker asked the Judicial Council of Georgia to look into the actual administrative costs of splitting the Augusta Judicial Circuit. At the time, the Council estimated a split would cost just over $561,000, which, in 2021 standards amounts to over $925,000.

Superior Court Judge Daniel Craig also presented numbers to the public, as published in The Augusta Chronicle before the legislation was officially filed. He reported that:

Further, the GAOC publicly stated “To suggest that there would be a cost savings to split a circuit is very likely not the case due to efficiencies of staffing in a larger circuit.”

Nevertheless, Anderson told The Chronicle in December 2020 that “[t]he issue needs to be studied” and “It’s a work in progress.”