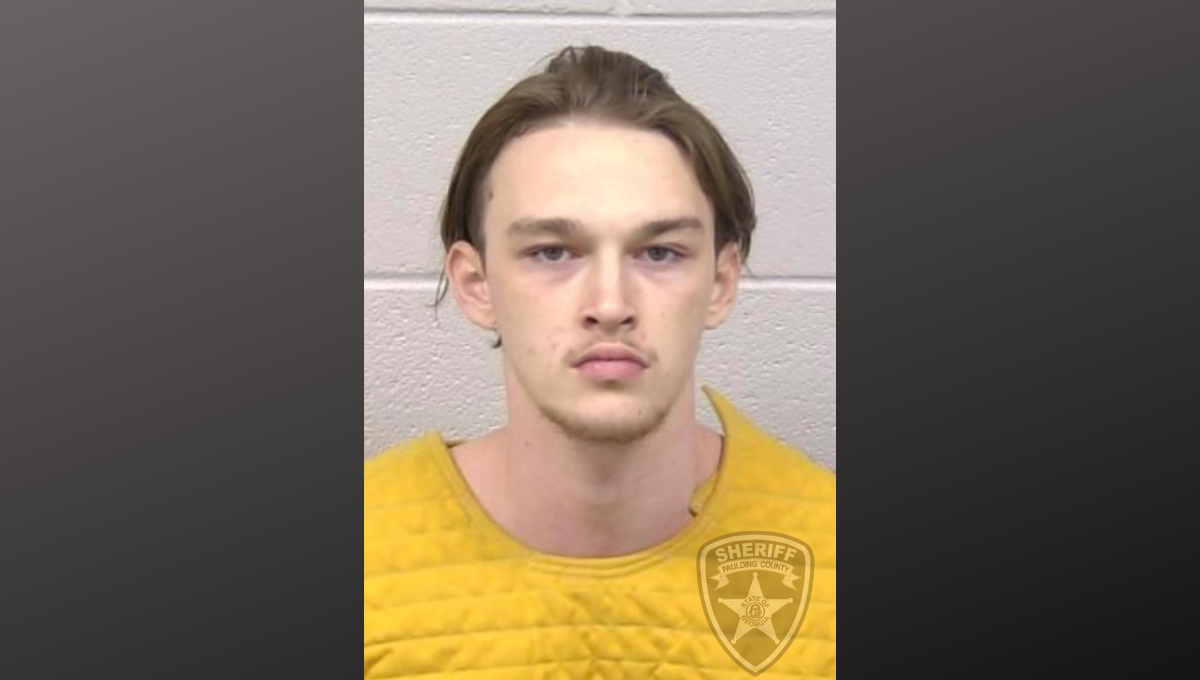 A 17-year-old has been arrested for the murder of another 17-year-old.

Deputies with the Paulding County Sheriff’s Office were called to a residence on Saturday, September 24, 2022 for an assault in progress. A person had been shot.

Upon arrival, deputies discovered that a male subject had fled the scene in a vehicle before their arrival. They also found the victim with a gunshot wound to the chest. He was in a loft apartment over a detached garage.

When Fire and EMS personnel arrived, the victim was transported to the hospital in Paulding County where he later died.

Paulding Detectives, along with agents from the Georgia Bureau of Investigation (GBI), immediately developed a suspect in the case, now identified as 17-year-old Carson Nathanial Kennedy. With the assistance of the U.S. Marshal’s Service Southeast Regional Fugitive Task Force (SERFT), they were able to make contact with Kennedy and encourage him to turn himself in to authorities.

Kennedy turned himself into Paulding County deputies and Marshals at the Sheriff’s Office around 9:00 p.m. on Sunday, September 25, 2022. At that time, he was charged with Murder. Kennedy remains at the Paulding County Jail where he is being held without bond.

Detectives say additional charges will likely follow in the coming days as the investigation continues, however, they say the cause of the shooting has yet to be determined.

Authorities are encouraging anyone who may have any information about this incident to contact the Criminal Investigations Tip Line at (770) 443-3047 or submit information via the Paulding Sheriff mobile app.