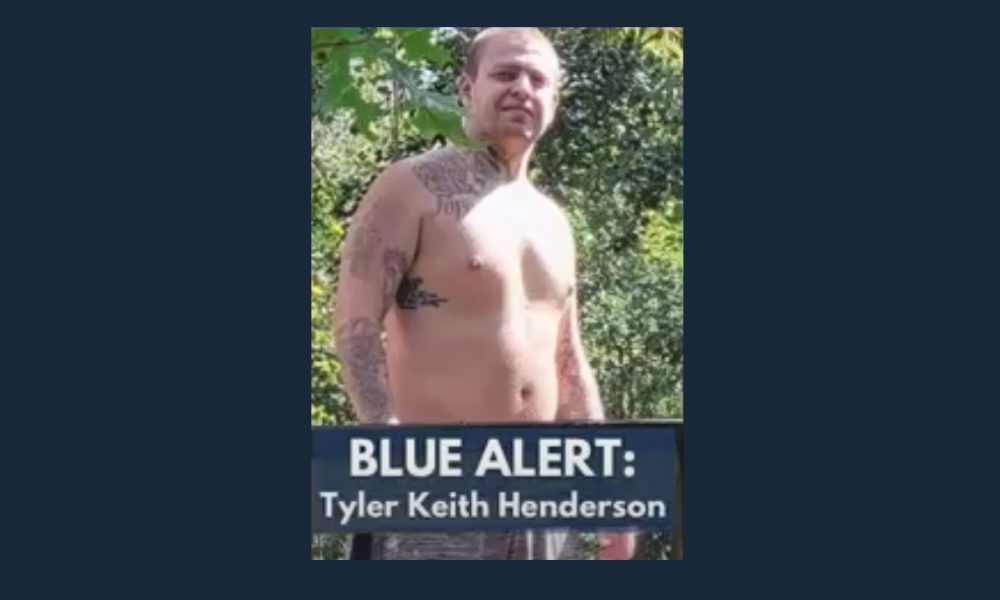 UPDATE: January 16, 2022 – Authorities apprehended Tyler Keith Henderson after 5 days on the run. He is in the custody of the Thomas County Sheriff’s Office. Henderson faces three counts of Aggravated Assault on a Peace Officer and three counts of Possession of a Firearm by a Felon.

Henderson is described as:

Henderson’s direction of travel is unknown.

Authorities are not releasing details of the initial incident at this time. Deputies involved, however, are expected to recover.

Public records show that Henderson has a criminal history. Decatur County Sheriff’s deputies arrested Henderson in December 2021 for Possession of Arms by Convicted Felon, Fleeing or Attempting to Elude (felony), Driving while License Suspended or Revoked, and Reckless Conduct (misdemeanor).

Additionally, records show that a warrant was issued for Henderson in 2014 in connection with an armed robbery and a home invasion. He was 18-years-old at the time. That incident also occurred in Thomas County.

A $10,000 reward was offered by the U.S. Marshal’s service if information resulted in the arrest of Tyler Keith Henderson.