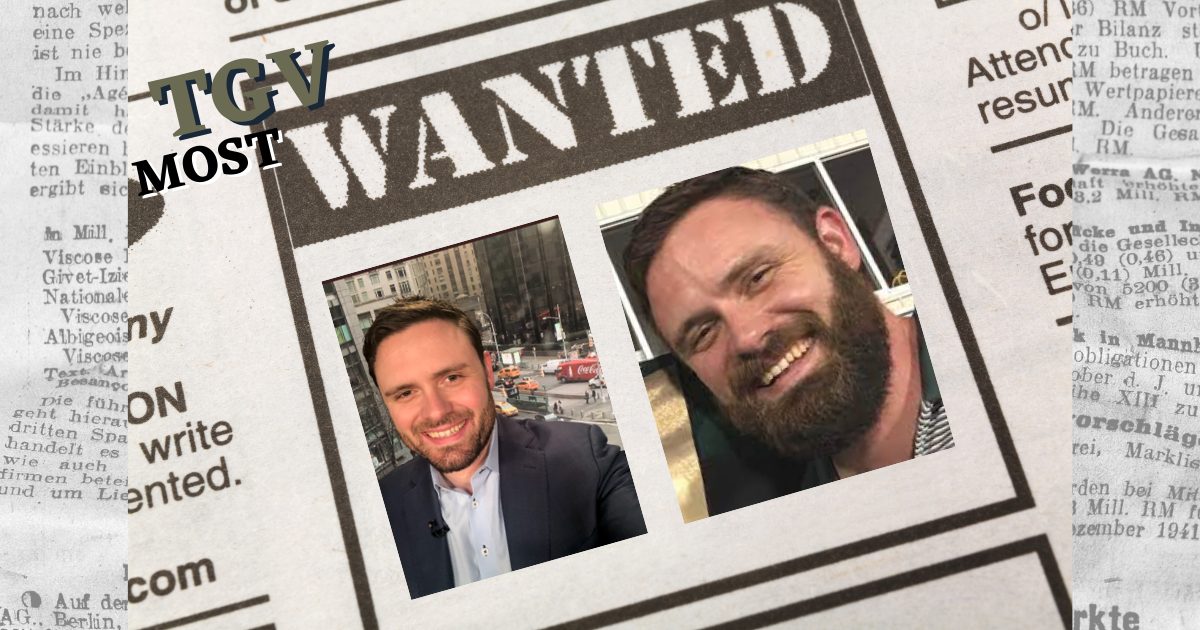 Christopher Burns is wanted by the Federal Bureau of Investigation.

39-year-old Burns allegedly defrauded a number of victims out of hundreds of thousands of dollars over several years.

The FBI says Christopher W. Burns used his position as an investment advisor to orchestrate a mail fraud scheme in Georgia. As part of the scheme, Burns allegedly told victims that he was investing their money in a collateral-backed “peer to peer” lending program. The claim, of course, was false. The collateral either did not exist at all or was worth substantially less than Burns represented.

He was last seen when he left his home in Berkeley Lake on September 24, 2020. His vehicle was also abandoned in Dunwoody. Authorities with the Securities and Exchange Commission were to meet with Burns the next day. They expected documents related to his business to be turned over as well.

A federal arrest warrant was subsequently issued for Christopher Burns on October 23, 2020. The FBI lists his offense as one count of mail fraud.

If you have any information about Burns’ location or if you think you were defrauded, please contact the FBI’s Atlanta Field Office at (770) 216-3000 or submit a tip online at tips.fbi.gov.

In this article:Most Wanted, statevideo