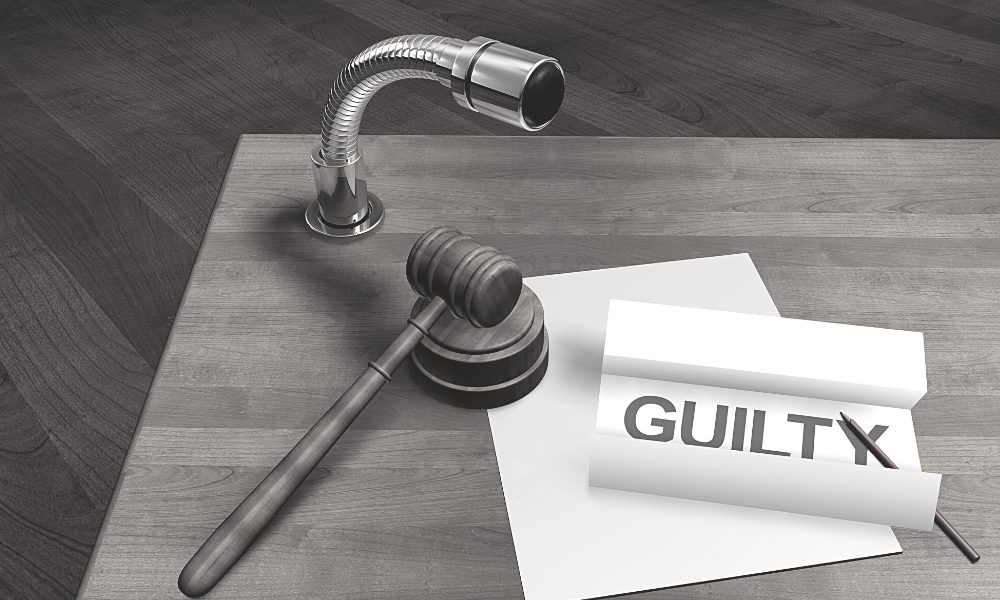 According to court documents, Hunter’s co-defendant, a woman, encountered a 15-year-old female back in October 2016 at the Bridgeview hotel in Macon. The day prior, the victim had run away from a group foster home and was at the hotel looking for her sister. The victim did not find her sister and had been abandoned by her ride.

Though the victim informed the woman of her age and that she had run away from a group home, the woman invited the victim back to a hotel room where Hunter was waiting. Hunter was also advised of the victim’s age and runaway status and reportedly told the victim that he and the woman were “traveling the world.” The victim could stay with them, he said, but she would have to make money. According to the Department of Justice, the victim did not understand at that time how she would be expected to make money.

As a result of the advertisements posted on Backpage, the victim had to engage in two to five commercial sex acts. During her time with Hunter and [the co-defendant], the victim relied on them for her shelter and food. She stated in her interview with law enforcement that when having to engage in one commercial sex act, she told herself “you gotta do this, you gotta get the money, that’s how you eat.”

The case was ultimately turned over the to FBI and prosecuted by the U.S. Attorney’s Office.

Hunter’s co-defendant Tamara Taylor, (aka “Coco,”) also of Albany, pleaded guilty to one count use of facilities in interstate and foreign commerce to transmit information about a minor on May 4. The 30-year-old faces up to five years in prison, a $250,000 fine, and supervision upon release from incarceration. She is expected to be sentenced on July 28.

Hunter faces a mandatory minimum sentence of ten years in prison and a possible life sentence if he receives the maximum. He could also be ordered to pay up to $250,000 in penalties and would be subject to supervised release if not sentenced to the maximum prison term. At this time, Hunter is expected to appear for his sentencing hearing on August 18.

“Demetrius Hunter and Tamara Taylor will spend well deserved time in federal prison for the cruelty, manipulation and sexual abuse they inflicted on a runaway foster child in need. Our office will do everything in our power to ensure justice is served to predators who exploit and harm children,” said Acting U.S. Attorney Peter D. Leary. “I am thankful to the FBI and local law enforcement for finding the victim and returning her to safety, as well as removing these child predators from our streets.”

“When most adults would have felt a responsibility to try to help a lost and helpless young child, Hunter and Taylor ruthlessly took advantage of her, selling her for sex,” said Chris Hacker, Special Agent in Charge of FBI Atlanta. “Now they will spend time in prison while their innocent victim begins to recover from the emotional scars they left her with.”

This story is based on information from a press release from the US Department of Justice.