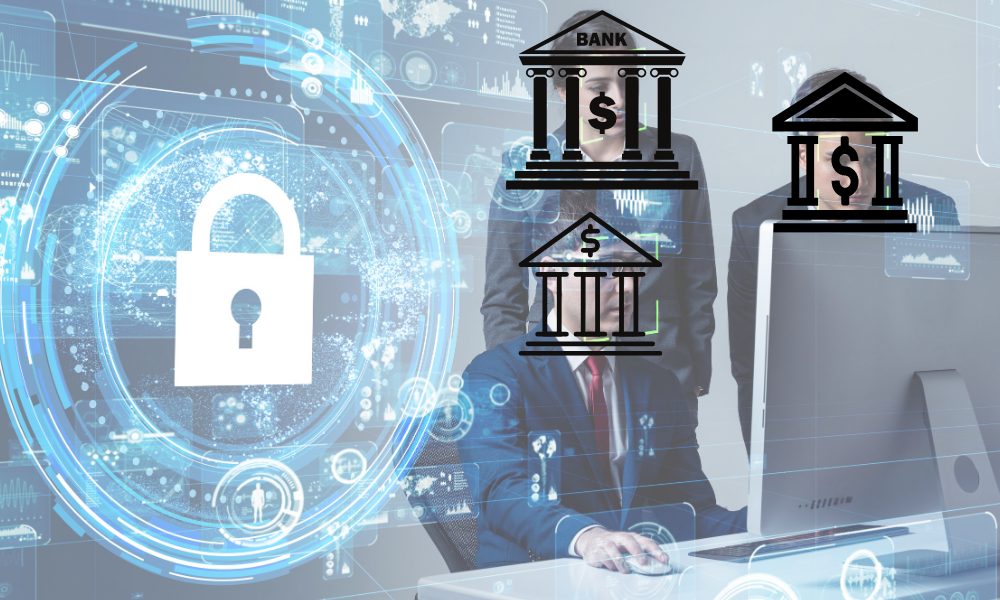 Local, state, and federal prosecutors are teaming up to combat cyber fraud by launching a new task force.

Business Email Compromises exploit the fact that so many of us rely on email to conduct business.  In these types of scams, criminals send an email message that appears to come from a known source making a legitimate request, as in the examples below:

In scams like these, the unsuspecting victim sends thousands—or even hundreds of thousands—of dollars to the criminal.

Over the last five years, BEC crimes have evolved into the predominant cyber threat businesses face. In 2020, the FBI IC3 – the primary law enforcement arm to combat BEC crimes – reported 1,303 incidents with $462,967,963.72 in losses and $380,211,432.04 reported frozen by financial partners (yielding a 79 percent success rate of funds frozen).
From global reporting, comprised of multiple law enforcement and financial partners, between 2016 and 2019, businesses have lost at least $26 billion as a result of BEC scams. Based on the most recent FBI IC3 report, losses from BEC attacks grew another 6 percent in 2020—accounting for 45 percent of all cybercrime losses over the course of the year.

Surprisingly, a quarter of all BEC attackers had a home base in the United States. Nearly half of U.S.-based BEC actors were located in five states with clusters of actors around a handful of metro areas, including the metro-Atlanta area.

By making a coordinated and concerted effort to focus on suspects moving fraud proceeds in the metro-Atlanta area, the Cyber Fraud Task Force hopes to disrupt the financial structure that makes BEC fraud schemes so lucrative for criminals.  Additionally, the task force aims to partner with community leaders and organizers to educate the public about avoiding these scams.

“We are grateful for the participation and commitment of our metro District Attorneys to come together in a coordinated effort to address this criminal enterprise,” said Acting U.S. Attorney Kurt Erskine.  “The money mules that facilitate the transfer of fraud proceeds make these cyber fraud crimes lucrative.  Interrupting that flow of money is an important part of disrupting the criminal enterprise.  Working together creates a strong network of prosecutors and law enforcement, across counties, who are addressing the problem through criminal prosecution and community outreach.  It is this kind of intelligence and resource sharing that make our law enforcement efforts more effective and our businesses and citizens safer.”

“Our Office is pleased to join the Georgia Cyber Fraud Task Force in the fight against cyber fraud.  Our small businesses and senior citizens have been victimized by cyber fraud crimes at home and abroad. By focusing on individuals who move those stolen funds here in Georgia together we can make a real difference in this fight. Prevention is most important. Anyone who uses email and/or cellular communication is susceptible to cyber fraud. Be suspicious. Verify all such requests with a phone call. Understand that once the money is sent, it’s gone,” said Cobb County District Attorney Flynn D. Broady Jr.

“Cyber fraud knows no bounds. By working with our local, state, and federal partners, we can curtail the fraud that harms businesses and individuals- often elder persons-who are unwittingly caught up in these fraudulent schemes. The DeKalb County District Attorney’s Office welcomes the opportunity to join forces with law enforcement agencies across the state and across the country,” said DeKalb County District Attorney Sherry Boston.

“I promised the citizens of Fulton County that I would modernize the efforts of our office to protect our community from criminal enterprises.  This opportunity to join with the Acting U.S. Attorney and fellow metro Atlanta District Attorneys to fight BEC fraud schemes is an important part of that process,” said Fulton County District Attorney Fani T. Willis.

“Financial cyber fraud is a crime that our office takes seriously. It is not a victim-less crime and must be prosecuted at every turn! Our District is thankful for the Cyber Fraud Task Force and the opportunity to continue working to curb this type of crime,” said Patsy Austin-Gatson, District Attorney, Gwinnett Judicial Circuit.

“The FBI makes it a top priority to investigate these cyber-crimes that have affected thousands of victims, many of them elderly citizens, small businesses, and people whose entire livelihoods have been wiped out by scammers,” said Chris Hacker, Special Agent in Charge of FBI Atlanta. “But it takes more than one law enforcement agency. Together with our federal, state, and local partners we are taking on this problem by educating our community and investigating and prosecuting criminals to make it less lucrative to commit these crimes.”

“We are proud to join with our law enforcement partners to collaboratively bring to justice those who prey on our communities,” said Special Agent in Charge Steven Baisel, U.S. Secret Service Atlanta Field Office.  “The damage these schemes cause to people is often devastating. Any effort we can make to turn the tide of these crimes is worthwhile.”

“Cyber fraud is a daily threat that continues to grow at an alarming rate with Business Email Compromise (BEC) schemes costing individuals and corporations millions of dollars each year. We are excited to be a part of this Cyber Fraud Task Force with dedicated investigators and prosecutors from the local, State, and Federal levels. Gathering the best fraud investigators and prosecutors in one Task Force is the innovative formula needed to combat these sophisticated criminal networks that operate without jurisdictional boundaries,” said Chief Kenneth DeSimone, Sandy Springs Police Department.