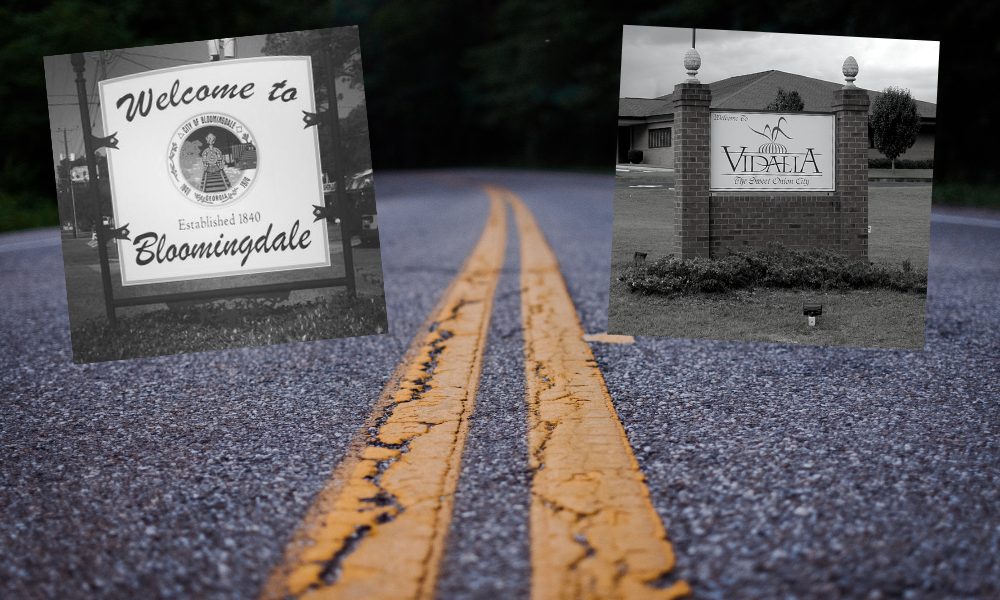 The prevalence of small municipalities using privately-owned speed detection cameras to slash speeds and generate revenue is a practice that is only trending upward, in all contexts.

After The Georgia Virtue published a piece detailing how policing for profit prohibitions are being circumvented by the use of civil enforcement with the help of private companies, a number of drivers from other municipalities reached out about similar cameras in operation in the City of Bloomingdale in Chatham County and the City of Vidalia in Toombs County.

Last week’s article on the City of Stillmore in Emanuel County highlighted how the city council’s vote to enter into an agreement with RedSpeed Georgia yielded a total of 564 violations paid, resulting in $42,525 fines collected and $27,641.25 paid to the city since September 2020. But as it turns out, Stillmore’s numbers are microscaled compared to other cities in southeast Georgia.

The City of Bloomingdale’s agreement is with a different company, Blue Line Solutions, LLC (BLS), which is based in Chattanooga, TN. The city, which is home to 2,700 people, is also home to a public school.

The contract, signed in May 2019 by Bloomingdale Police Chief A.B. Jeffcoat, says BLS has the authority to monitor “excessive speeding infractions and other possible traffic offenses” and assesses a fine of $100 for the first offense (unlike Stillmore’s $75) and $150 for the second offense. The contract is for four years and can be renewed three times for two year periods each. Under the terms of this contract, the cameras cannot be used on days when school is not in session, but the school zone lights need not be flashing in order for the camera to snap a photo of a vehicle traveling over the speed limit.

Like in Stillmore, BLS provides the city with the equipment for split of the violation fines costs – 62.5% to the city and 32.5% to BLS. 5% of the revenue to the school system from its share, per a MOU signed between Bloomingdale and the Savannah-Chatham Public School System.

According to the Blue Line Solutions contract, BLS is obligated to provide the city with the number of violations – or Notices of Liability – issued during the period, but public records maintained by the city show BLS only provided that number in March, November, and December 2020.

Note: BLS made an accounting error in March, April, and May by overpaying the city and underpaying the school system. It was made right in June 2020, which reflects the off-balance split of payments that month.

Records obtained by The Georgia Virtue show that the City of Vidalia, population ~10,400, entered into a contract in February 2019 RedSpeed – Georgia, the same company utilized in the City of Stillmore. Per the contract, Vidalia retains 67% of the violation revenue and RedSpeed yields 33%. As a condition of the contract, the cameras are checked by a technician once per month.

Why are the speed zone cameras controversial?

Private companies have the ability to place a lien on the vehicle associated with the tag captured in the photo. Under the terms and conditions of most financed vehicles, a second lien on a vehicle impairs the security interest of the first lien holder – the financier – which can initiate the repossession process.

Affidavits for Dismissal in Municipal Court

Affidavits may be submitted if an individual requests a hearing in municipal court on the premise that the individual can suggest or prove another person was driving the vehicle at the time of the captured picture. Sworn affidavits, however, must be notarized, which means a person would need to know a notarized affidavit would be necessary before arriving at court for a hearing. Any other defense in a hearing in municipal court would require self-representation or representation by an attorney for the $75-$150 violation.