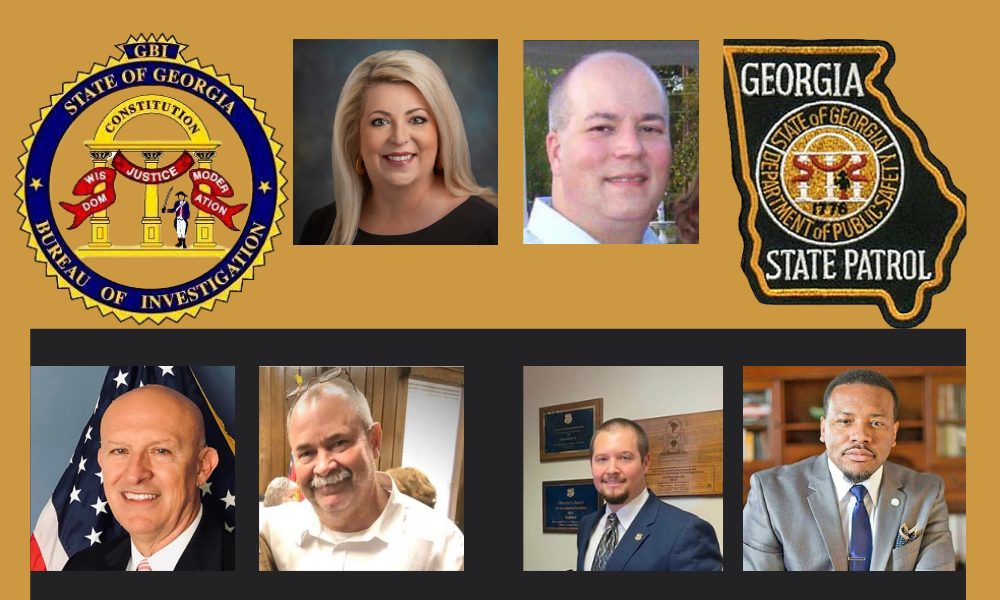 Kevin Douglas Creek, 46, of Alpharetta, is charged with federal offenses that include assaulting, resisting or impeding certain officers; physical violence on Capitol grounds; and obstruction of law enforcement during civil disorder, among other charges. Creek made his initial court appearance in the Northern District of Georgia on June 9.

According to court documents, Creek was captured on body worn camera (BWC) footage assaulting multiple law enforcement officers. As depicted in the footage, shortly before 2:30 p.m., Creek struck an officer and kicked another a minute later. Both officers were uniformed and carrying out official duties. According to court documents, Creek travelled to Washington, D.C. on Jan. 5, carried mace and a boot knife at the U.S. Capitol on Jan. 6, and travelled home on Jan. 7.

The case is being investigated by the FBI’s Washington Field Office who identified Creek as #296 in their seeking information photos, as well as the Metropolitan Police Department and U.S. Capitol Police, with significant assistance provided by the FBI’s Atlanta Field Office.

In the 150 days since Jan. 6, approximately 465 individuals have been arrested on charges related to the Jan. 6 Capitol breach, including over 130 individuals charged with assaulting or impeding law enforcement. The investigation remains ongoing.

The charges contained in any criminal complaint or indictment are allegations. The defendant is presumed innocent unless and until proven guilty beyond a reasonable doubt in a court of law.