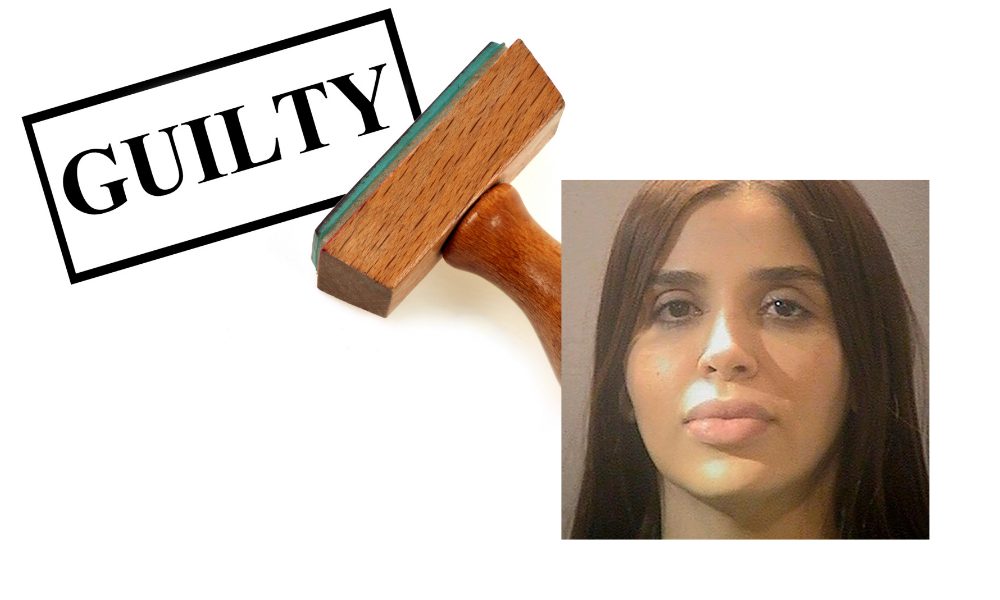 According to court documents, Emma Coronel Aispuro, 31, a dual U.S.-Mexican citizen, pleaded guilty to a three-count criminal information charging her with:

Coronel Aispuro is scheduled to be sentenced on Sept. 15. A federal district court judge will determine any sentence after considering the U.S. Sentencing Guidelines and other statutory factors.

This investigation is being conducted by the FBI’s Washington Field Office with significant assistance from other FBI Field Offices, the Drug Enforcement Administration and Homeland Security Investigations.

This is a press release from the Department of Justice.