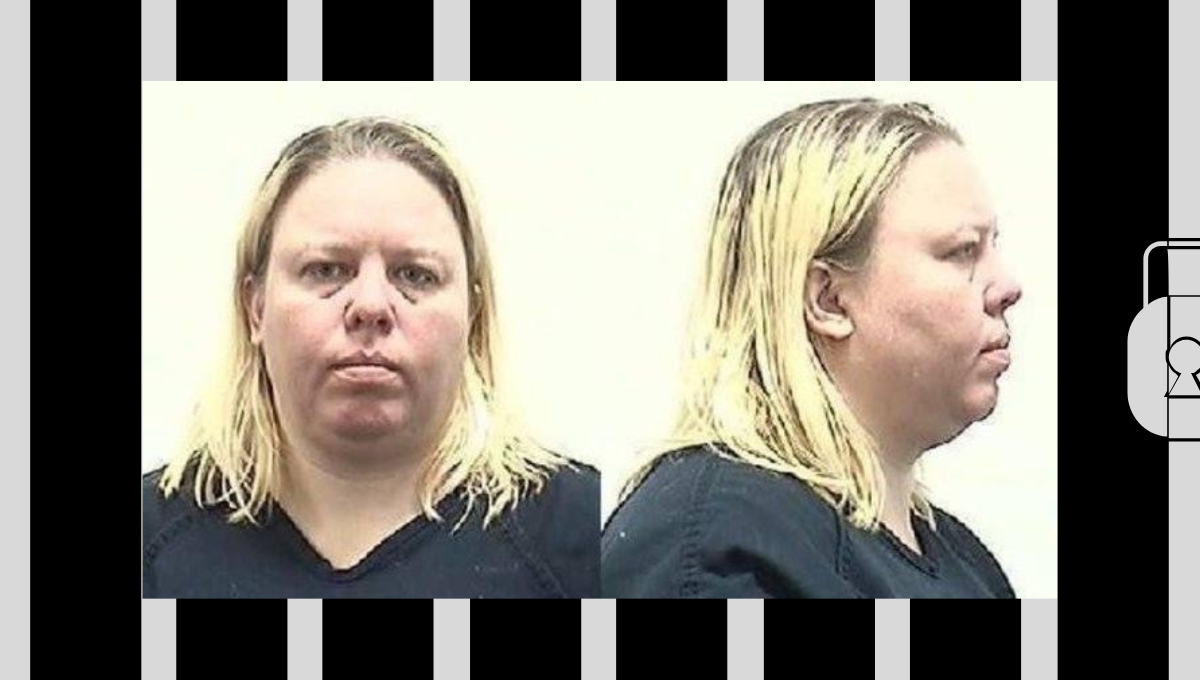 A federal grand jury returned an indictment this week charging a northeast Georgia woman with threatening to bomb the Athens-Clarke County Democratic Committee Campaign headquarters in Athens, Georgia, earlier this month and lying to federal investigators.

Higginbotham is currently in state custody; she will have an initial appearance in front of a U.S. District Court magistrate judge at a later date.

The indictment alleges that Higginbotham made a threat to bomb the Athens-Clarke County Democratic Committee Campaign building in Athens, Georgia, on Dec. 3 and lied to federal agents on Dec. 4 about her knowledge of a specific email address and the use of the TextNow communication application on her Samsung cellphone, both of which belong to her.

The case was investigated by the FBI, the U.S. Capitol Police, the Athens-Clarke County Police Department and the Elbert County Sheriff’s Office.

Assistant U.S. Attorney Will R. Keyes is prosecuting the case.

An indictment is only an allegation of criminal conduct, and all defendants are presumed innocent until and unless proven guilty in a court of law beyond a reasonable doubt.