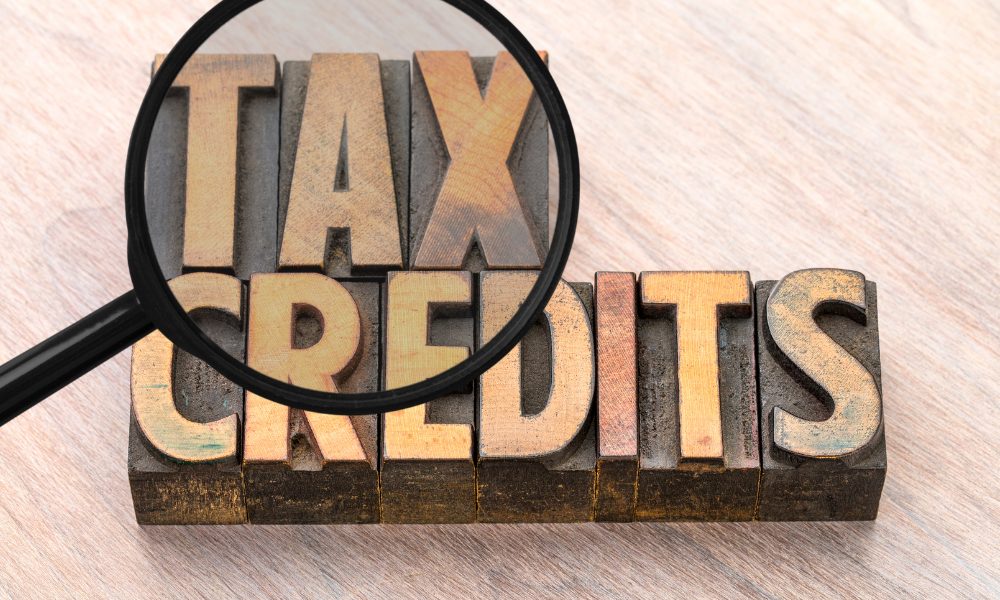 According to “The Economic and Fiscal Impacts of Georgia’s Job Tax Credit Program” report, prepared by Georgia State University’s Fiscal Research Center for the Georgia Department of Audits and Accounts, the Job Tax Credit program was initially intended to increase employment in the state’s 40 most distressed counties. It was subsequently expanded to include all 159 Georgia counties.

For fiscal 2022, the Georgia Department of Revenue reported $270.2 million in job tax credits used against tax liabilities on returns filed that year, according to the report. Credit carryforwards at the end of the fiscal year totaled $659.5 million, including credits for jobs created that year and jobs created in the previous four years and retained.

The study concluded that jobs earning a tax credit were “located mainly in metro areas and particularly in the northern half of the state.” The average credit per job was roughly $2,892 in 2019 and dropped slightly to $2,781 in 2020.

“The IMPLAN analysis suggests that economic activity due to the JTC generates substantially less state and local tax revenue than the cost of the Job Tax Credit program,” they wrote. “Based on the empirically determined estimates of the decisive share of new jobs for which the JTC was responsible, we assume alternative decisive percentages of 5 percent and 11.4 percent.