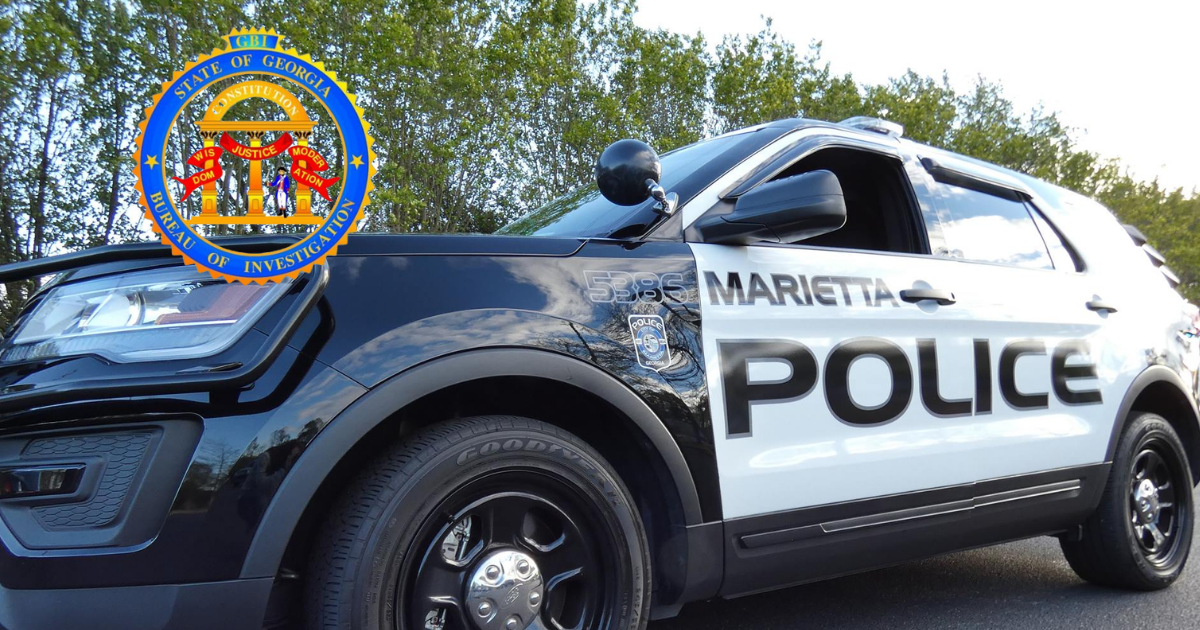 A man was killed by police after he reportedly pinned an officer with his car and dragged him through a parking lot.

The incident happened in Marietta on Thursday, June 7, according to the Georgia Bureau of Investigation. 26-year-old Rafael Esteban Ramirez had been identified by the Marietta Police Department as ‘a suspicious person’ when officers attempted to make a traffic stop in the parking lot of a Motel 6.

As officers approached the vehicle, the GBI says Ramirez put his vehicle in reverse and struck a marked patrol vehicle. He then put the car in drive, accelerated, and pinned an officer between his vehicle and a patrol vehicle. He then dragged the officer before police began firing their weapons. Ramirez was shot in the head. He was taken to Kennestone Hospital, but succumbed to his injuries.

The officer dragged by the vehicle, who has not been named, sustained minor injuries.

The Marietta Police Department requested that the GB conduct an independent investigation. Following the completion of that investigation, the file will be turned over to the Cobb County District Attorney’s Office for review.