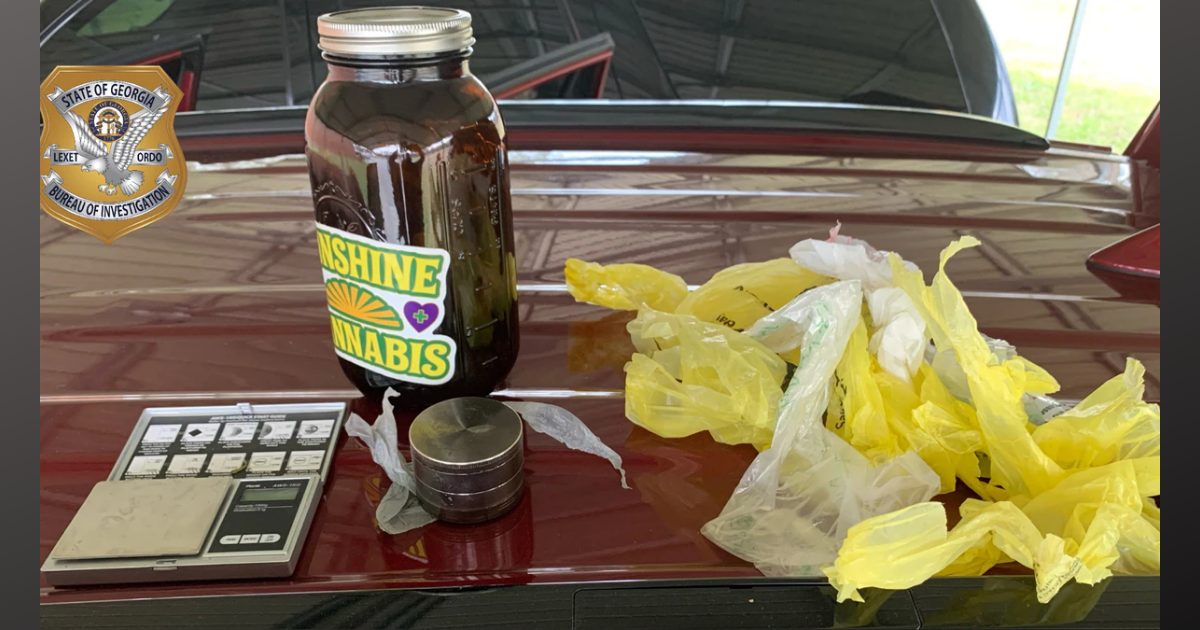 A South Georgia police officer has been arrested by the Georgia Bureau of Investigation. Officials says he is accused of selling drugs while on duty and in his uniform.

32-year-old Leon Mitchell of Albany, GA was previously employed by the Warwick Police Department in Worth County.

As part of the investigation, agents obtained marijuana from Mitchell in Worth County and in Lee County.

Agents arrested Mitchell at the Warwick Police Department and then conducted a search of his vehicle. Additional marijuana, scales, and plastic bags were all located in the vehicle.

The GBI sought charges on the following counts:

Mitchell was booked into the Worth County Jail.

The GBI said this week that the investigation is ongoing and will be turned over to the District Attorney’s Office once it is complete.

In this article:Georgia Bureau of Investigation