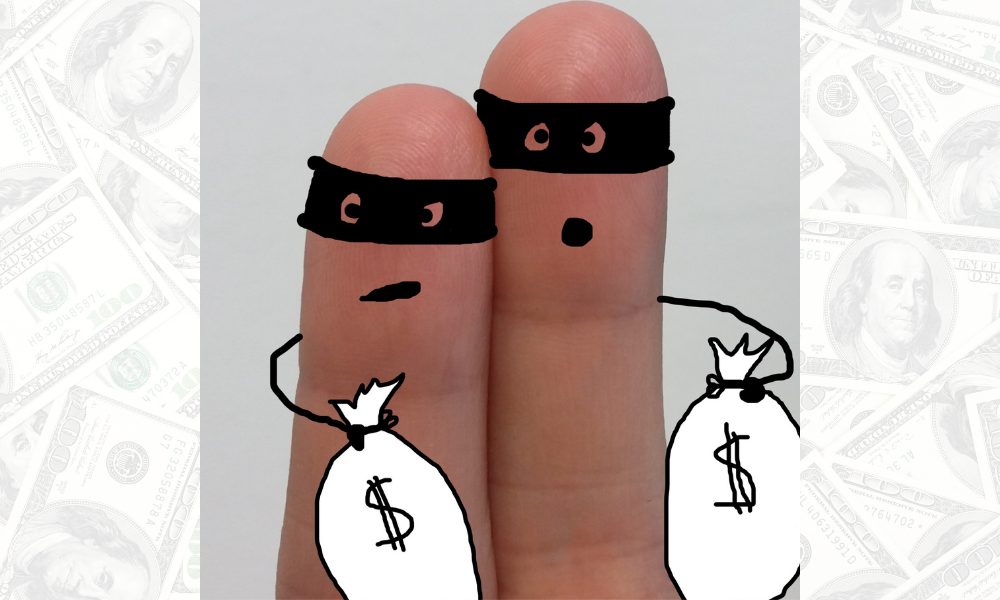 Throughout 2020, law enforcement reported 4.7 million cases of fraud, identity theft, and other scams. This shattered the previous record, from 2019, by nearly 1.5 million reports. In total, Americans lost $3.3 billion to fraud last year.

24/7 Wall St. reviewed data from the Federal Trade Commission’s Consumer Sentinel Network Data Book to identify the states with the most and least identity theft.

By far the most common type of identity theft in 2020 involved people fraudulently applying for government benefits. As the federal government offered loans to businesses and additional unemployment benefits to Americans because of the pandemic, there were nearly 400,000 reports of people fraudulently applying for or receiving benefits — a nearly 3,000% increase from the previous year.

by: Grant Suneson, 24/7 Wall St. via The Center Square