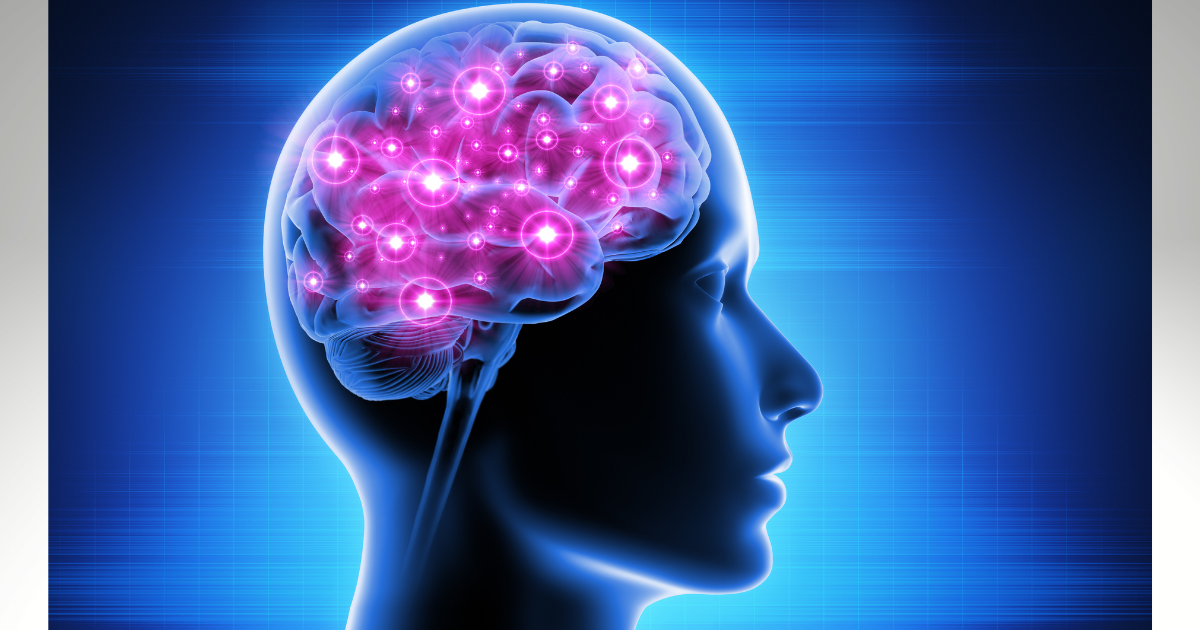 “We built artificial intelligence models to interpret the large amounts of information from fMRI,” said Sergey Plis, associate professor of computer science and neuroscience at Georgia State, and lead author on the study.

He compared this kind of dynamic imaging to a movie—as opposed to a snapshot such as an x-ray or, the more common structural MRI—and noted “the available data is so much larger, so much richer than a blood test or a regular MRI. But that’s the challenge—that huge amount of data is hard to interpret.”

In addition, fMRI’s on these specific conditions are expensive, and not easy to obtain. Using an artificial intelligence model, however, regular fMRI’s can be data mined. And those are available in large numbers.

“There are large datasets available in individuals without a known clinical disorder,” explains Vince Calhoun, Founding Director of the TReNDS Center, and one of the study’s authors. Using these large but unrelated available datasets improved the model’s performance on smaller specific datasets.

“New patterns emerged that we could definitively link to each of the three brain disorders,” Calhoun said.

The AI models were first trained on a dataset including over 10,000 individuals to learn to understand basic fMRI imaging and brain function. The researchers then used multi-site data sets of over 1200 individuals including those with autism spectrum disorder, schizophrenia, and Alzheimer’s disease.

How does it work? It’s a bit like Facebook, YouTube or Amazon learning about you from your online behavior, and beginning to be able to predict future behavior, likes and dislikes. The computer software was even able to home in on the “moment” when the brain imaging data was most likely linked to the mental disorder in question.

To make these findings clinically useful, they will need to be applied before a disorder manifests.

“If we can find markers for and predict Alzheimer’s risk in a 40-year-old,” Calhoun said, “we might be able to do something about it.”

Similarly, if schizophrenia risks can be predicted before there are actual changes in brain structure, there may be ways to offer better or more effective treatments.

“Even if we know from other testing or family history that someone is at risk of a disorder such as Alzheimer’s, we are still unable to predict when exactly it will occur,” Calhoun said. “Brain imaging could narrow down that time window, by catching the relevant patterns when they do show up before clinical disease is apparent.”

“The vision is that we collect a large imaging dataset, our AI models pore over it, and show us what they learned about certain disorders,” Plis said. “We are building systems to discover new knowledge we could not discover on our own.”

“Our goal,” said Md Mahfuzur Rahman, first author on the study and a doctoral student in computer science at Georgia State, “is to bridge big worlds and big datasets with small worlds and disease-specific datasets and move towards markers relevant for clinical decisions.”