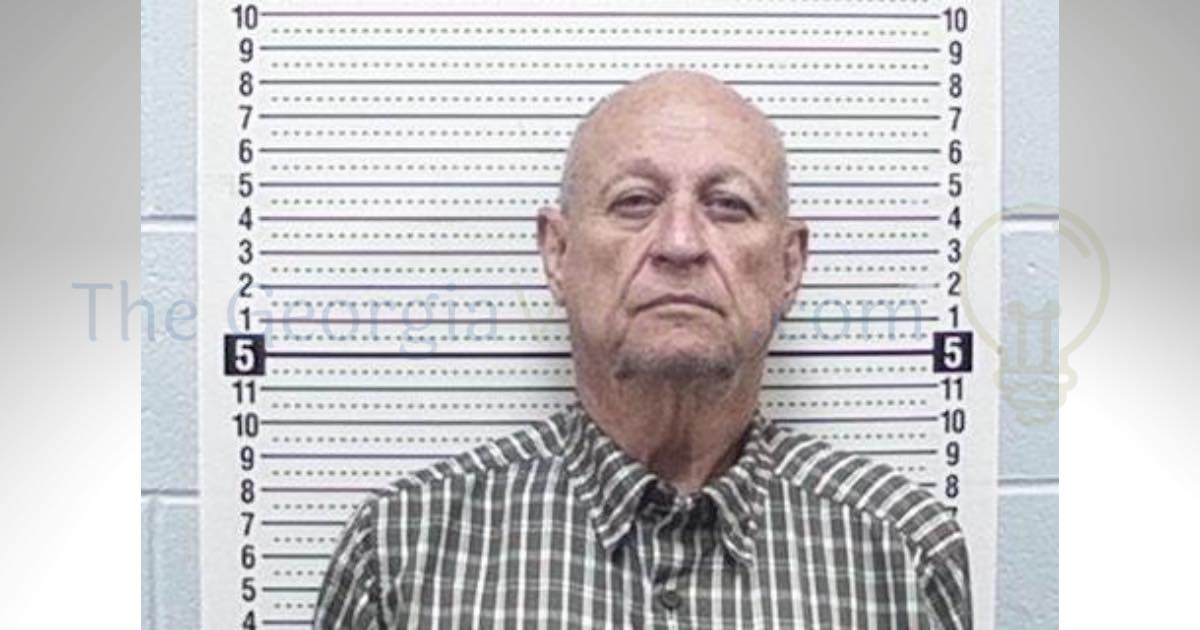 The judge in Tattnall County’s Magistrate Court was arrested Monday following an investigation by the Georgia Bureau of Investigation.

James Edgar Anderson was arrested on charges of Terroristic Threats and Acts (misdemeanor) and Violation of Oath by a Public Officer (Felony) by the Region 5 Office of the Georgia Bureau of Investigation.

According to public records, Anderson was booked into the Tattnall County Jail and released on his own recognizance, per a Superior Court judge.
The Terroristic Threats and Acts charge carries a sentence of up to 12 months in jail. The Violation of Oath by a Public Officer carries a sentence of one to five years in prison, if convicted.

Back in June or this year, a social media post garnered the attention of law enforcement when Anderson was accused of trespassing and making threats against a property owner.

The next step is for the case to be presented to a Tattnall County grand jury. Whether or not Anderson remains on the bench in the interim will be up to the Judicial Qualifications Commission.

This isn’t Anderson’s first time making headlines as a judge.
In April 2017, he garnered attention after he refused to fulfill an open records request by a reporter by email. He requested the reporter show up in person and then, upon her arrival, began yelling and demanded she leave his office immediately. The whole encounter was recorded and later published online, prompting Anderson’s legal counsel to threaten criminal charges for the recording of events in a public space, despite Georgia’s explicit laws stating recording is permissible.
Later that year, Anderson was sanctioned by the Georgia Supreme Court for his handling of a case in Magistrate Court and was publicly reprimanded as a result.