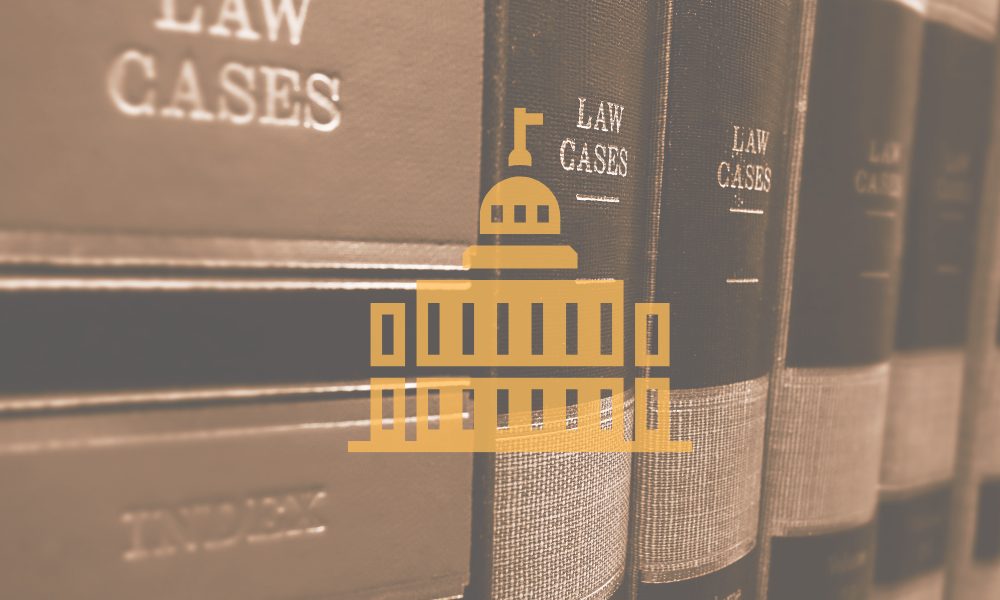 A bill introduced in the Georgia House of Representatives seeks to create a state commission charged with holding district attorneys accountable in a manner similar to that used for judicial accountability.

House Bill 143 was recently filed by Representatives William Boddie, Beth Moore, Jasmine Clark, Becky Evans, Angelika Kausche, and Zulma Lopez. It primarily seeks to amend the state law under a provision of the Georgia Constitution and create a ‘District Attorneys Oversight Commission’ which would have the power to “discipline, remove, and cause involuntary retirement of district attorneys” under the new statute.

Under the bill, there would be:

As far as the investigative panel goes, the Governor would appoint one attorney and two district attorneys. The Speaker of the House and the President of the Senate would each appoint one citizen and one attorney as well. The hearing panel would include an attorney, one district attorney, and one citizen, all three of whom would be appointed by the Governor.

Investigations would be launched after approval to do so by the full investigative panel, not by the request to a single member or the director. If a commission member received information relating to the conduct of a district attorney, they would refer it to the director to begin the formal process of bringing it before the entire panel.

The bill outlines that investigative findings, much like those for the Judicial Qualifications Commission (JQC) would be kept confidential unless formal charges were brought forth, but once charges were filed, all records would be available under the Open Records Act and any administrative proceedings would be open to the public as regular meetings are.

Records would not be confidential in special circumstances, including:

The bill has been assigned to the House Judiciary Committee.

You can read a copy of the bill here.