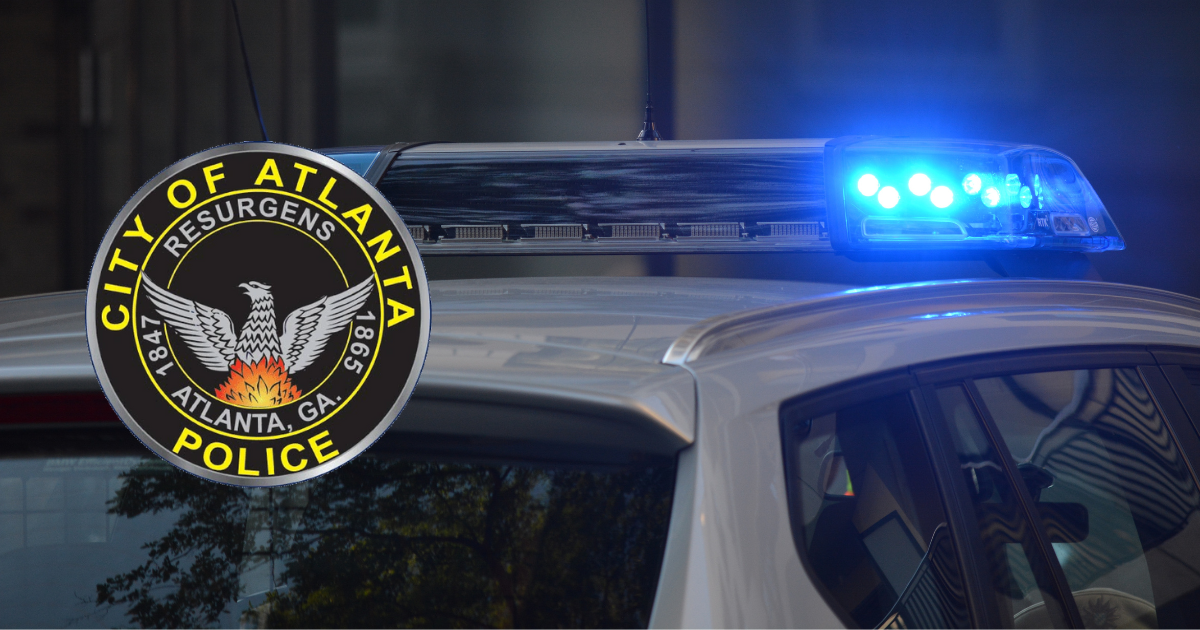 (The Center Square) — The head of an Atlanta suburb made national news when he said that his neighborhood is considering seceding from Atlanta due, in part, to the “defund the police” movement’s impact on public safety.

Buckhead City Committee CEO Bill White said June 28 on Fox & Friends First that an increase in crime was the reason for wanting to leave and criticized then-Atlanta Mayor Keisha Lance Bottoms for supporting the defund the police movement. Buckhead has a population of approximately 100,000 people.

However, the police department in Atlanta has received more money, not less, since George Floyd was killed by a police officer in Minneapolis in June 2020.

By Tom Gantert | The Center Square