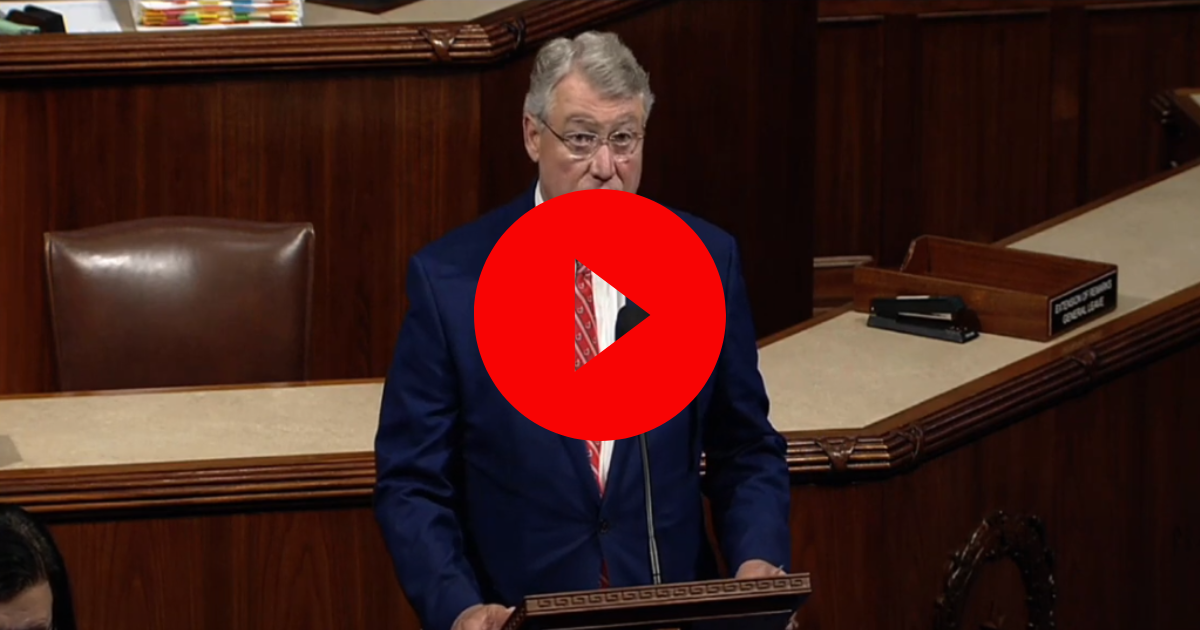 The Department of Labor (DOL) is currently in the process of redefining the term “employee” to also include independent contractors such as entrepreneurs and gig economy workers.

As part of this rule change, millions of self-employed Americans would lose the flexibility and protections which they presently enjoy – including the freedom to set their own hours and choose their work locations.

WITH INFLATION AT A FORTY YEAR HIGH AND A SLUGGISH ECONOMY, ATTACKING WORKERS’ FREEDOMS SHOULD BE THE FARTHEST THING FROM THE PRESIDENT’S MIND.

PRESIDENT BIDEN’S DEPARTMENT OF LABOR IS IN THE PROCESS OF CHANGING THE DEFINITION OF AN “EMPLOYEE” TO INCLUDE INDEPENDENT CONTRACTORS.

THIS WOULD BE DEVASTATING FOR THE 19 MILLION AMERICANS WHO CURRENTLY ENJOY THE FLEXIBILITY THAT COMES WITH BUILDING WEALTH BY PARTICIPATING IN THE AMERICAN DREAM.

UNDER THIS CHANGE, WORKERS CLASSIFIED AS INDEPENDENT CONTRACTORS WOULD BE SUBJECT TO THE SAME EMPLOYMENT-RELATED RESTRICTIONS AS TRADITIONAL EMPLOYEES.

THIS IS AN ASSAULT ON THE MODERN AMERICAN WORKER.

INDEPENDENT CONTRACTORS WERE RESPONSIBLE FOR OVER 70% OF THE JOB GROWTH DURING THE LAST ECONOMIC EXPANSION BEFORE COVID.

IF WE WANT TO SPUR ECONOMIC GROWTH, WE MUST REMOVE BARRIERS AND ALLOW OUR WORKFORCE TO FLOURISH.

FORTUNATELY, MY LEGISLATION, THE EMPLOYEE RIGHTS ACT, WOULD CODIFY PROTECTIONS FOR INDEPENDENT CONTRACTORS, SHIELDING THEM FROM THESE OVERREACHING CLASSIFICATIONS.

THANK YOU AND I YIELD BACK.