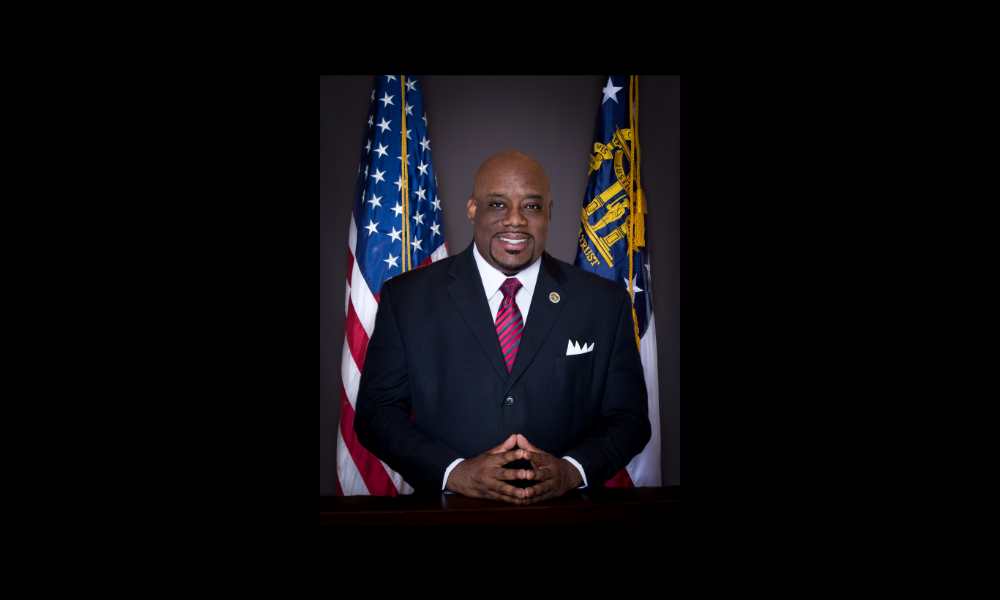 The mayor of Savannah has been urging members of the community to ‘trust the process’ as it deals with the aftermath of an officer-involved shooting, but the mayor has suggested that he does not understand the process himself.

A traffic stop around 9:30 p.m. escalated Saturday night when, according to the Georgia Bureau of Investigation, a passenger in the stopped vehicle refused to comply with commands, exited the car, and pointed a gun at officers. The man, now identified as 36-year-old Maurice Sentel Mincey, was shot by a SPD officer and pronounced dead at the scene.

The GBI was called in to investigate just after 10:00 p.m. and news reporting from the scene that night showed large angry crowds, many of whom were shouting at police as the GBI worked the taped off scene. Among those present: Mayor Van Johnson and at least two of his city council members.

But while Johnson has urged the community to withhold speculation, Johnson has suggested the GBI is acting out of character and even implied that if SPD were to handle the investigation, there could be a coverup.

A WTOC article published Monday indicated Mayor Van Johnson, a former police officer himself, was surprised that a report was released by the GBI ‘less than twelve hours after Mincey was shot.’

“I was surprised by getting a preliminary report that quickly. I think the Savannah Police were surprised as well. And so I think maybe they had an opportunity to see the video, I don’t know,” Johnson said.

The surprise suggests Johnson is not familiar with the practice by the GBI public information officers. The GBI routinely publishes preliminary findings in investigations of use of force by law enforcement. This has been the standard for several years, as evidenced by the plethora of preliminary reports on the GBI website. The agency’s expediency in publishing findings amid open investigations has only been accelerated by social movements that demand answers immediately.

As evidenced by the events in the summer of 2020, especially in the City of Atlanta, the longer the agency waits to release preliminary findings, the more likely it becomes that some communities will face unrest and violence in the wake of the incident.

Given that the Savannah Police Department has called the GBI for an officer-involved shooting since Johnson has been mayor, it is unlikely that the agency was surprised by the quick release.

In Monday’s article, Johnson also asked the community to hold off in speculating what happened until the investigation is complete. He said it is unfair to Mincey, the officer, and the family of Mincey. Johnson, however, was on the scene within an hour of the shooting Saturday night and posted the GBI’s preliminary report on his Facebook page Sunday morning.

When a commenter asked why a preliminary report was released, Johnson said “I do not know, as the GBI put it out. It is a good question.”

Another suggested that the police will cover it up because “that’s what they do best,” to which Johnson replied, “That is why we are not investigating ourselves.”

Johnson, throughout his tenure as an alderman and a mayor, has had a unique relationship with police. While Johnson is often quick to vocalize his skepticism of law enforcement, he has repeatedly created new task forces to combat the ever-increasing crime in the city and supported legislative policies that increase police interactions with individuals. 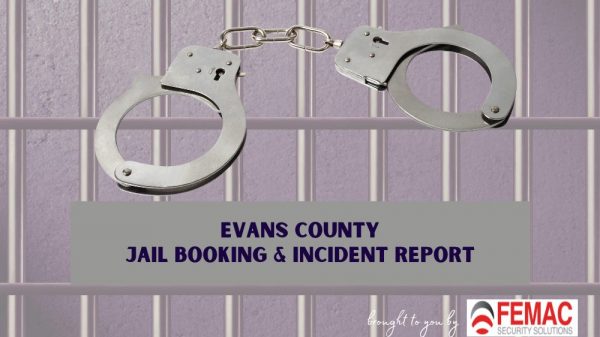