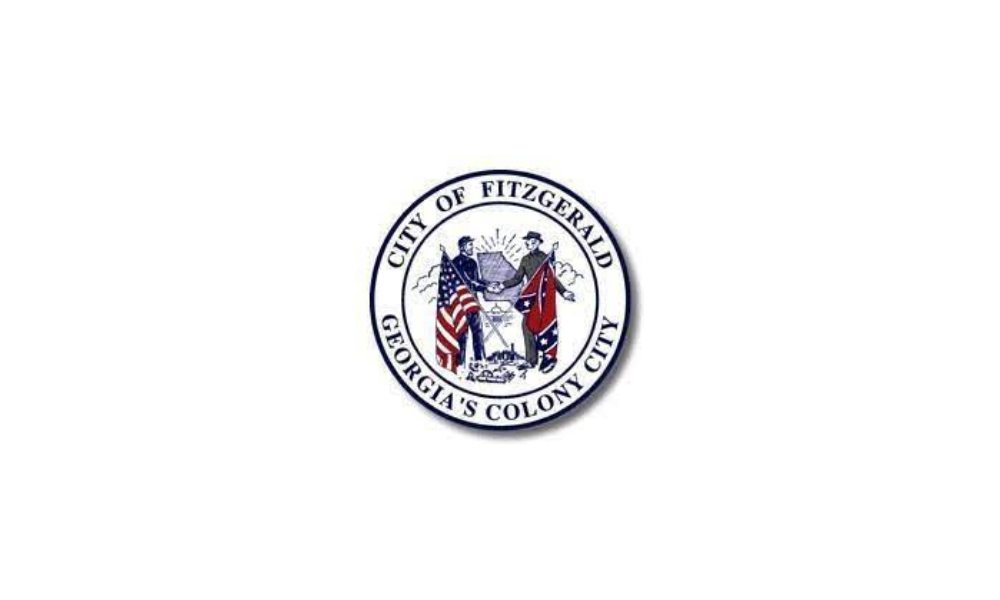 The desire and need for public art had been noted by the citizens of Fitzgerald through social media, emails, public town hall conversations, and phone calls. In response, the Fitzgerald-Ben Hill Arts Council and the City of Fitzgerald’s Department of Tourism, Arts & Culture had led the facilitation and creation of murals through the Historic Downtown area to make the community a more vibrant place to be. By also being a part of an arts, economic development and tourism team project, the appeal and quality of life in the community would improve.

The Fitzgerald-Ben Hill Arts Council and the Jr. Board began to do chalk art murals on the alley wall of the Grand Theatre to see how the community would react. The small murals, such as angel wings and balloons, were designed to take selfies with and were found to be such a success, resulting in more popular ones being permanently painted on the wall.

The project brought light to the absence of murals and public art throughout the community, and funding of the project was made possible with the award of several Georgia Council for the Arts Vibrant Community Grants, Designated Funds, SPLOST funds, and private contributions.

The first phase of the project included several murals that ranged in subject matter and style. Located in the heart of the Historic Downtown area, a large-scale mural of a Pacific steam engine locomotive can be found. Designed and painted by Dylan Ross, local participation in the painting of the mural was encouraged which gave the community a sense of ownership and being a part of the improvements.

The second phase of the project showcased a mural in memory of Morris B. Abram, an American lawyer and civil rights advocate, that was dedicated during the Georgia Cities Week and is found in the Carnegie Center Courtyard. The mural symbolizes Abram’s 14-year legal battle that ended with the U.S. Supreme Court overthrowing of Georgia’s unit system that gave rural votes greater weight than urban votes. The decision was a major blow against segregation and upheld the principle of “one person, one vote.” The mural was designed by T. Clark Stancil and painted by Dylan Ross.

The third phase showcases a mural of wild chickens which was designed to be fun and engaging. The painting has a whimsical theme that reflects activities that Fitzgerald citizens enjoy such as fishing, music, and sports. Dylan Ross outlined the painting and instructed members of the community as they helped paint the mural.

A “Welcome to Downtown Fitzgerald” mural is currently in progress. Representing notable individuals from Fitzgerald, such as Frances Mayes and Abner Jay, the mural will inspire visitors and future generations that great people come from small towns and humble beginnings.

The completion of the murals has been a major step forward in making the community become more unified and a vibrant place to be. By making the arts readily available and accessible to all residents while creating an atmosphere that is appealing to tourists, a mural tour is in development. The addition of these murals has provided an extraordinary opportunity for every resident and visitor to have exposure to art that does not cost admission, is always present, and empowers all to enhance the community.

With plans to continue with additional murals and other public art, partnerships and more opportunities to use art as a means to improve the quality of life in Fitzgerald and Ben Hill County will expand.