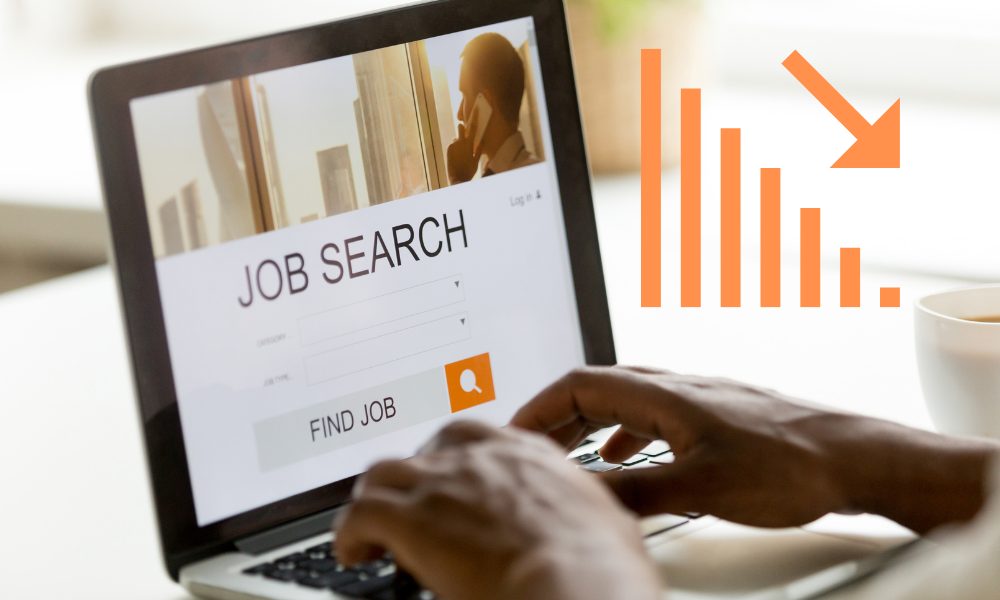 Georgia Labor Commissioner Mark Butler announced last week that Georgia’s unemployment rate dropped to 3.1 percent in October, the lowest rate in Georgia’s recorded history.  The rate was down two-tenths from a revised 3.3 percent in September.

“We have seen continuous job growth this year as we have gained back 90 percent of the jobs lost during the pandemic,” said Commissioner Butler. “The continual increase in employment opportunity, particularly in those areas hardest hit by the pandemic, reinforces the critical need for encouraging available Georgians back into the workforce.”

Since May 2021, job growth has increased by 117,400 and October’s growth marks only the fifth time since 1990 that over the month job growth for October was over 20,000 (2020, 2017, 2004, 1993). The sectors of Administrative and Support Services, Transportation and Warehousing, and Retail Trade have all recouped the jobs lost during the pandemic and have added to their respective totals. At the same time, Accommodation and Food Services, Local Government, and Religious, Grants, Civic, and Professional Services, among others, continue to struggle to fill jobs.

Governor Brian Kemp applauded Georgia’s unemployment rate dropping for the eighteenth straight month to 3.1% for October 2021, an all-time low. Additionally, Georgia has now added over 200,000 jobs in 2021, and the number of unemployed Georgians was reported at the lowest level since June 2001 (158,107).

“Georgia’s economy continues to outpace the rest of the nation with strong job growth, an all-time low unemployment rate, and the fewest unemployed Georgians in twenty years,” said Governor Kemp. “As we pass 200,000 jobs added this year alone, we’re not taking our foot off the gas. Thanks to our pro-business environment, unmatched workforce development assets, and low cost of doing business, companies from around the world are looking to relocate to the Peach State, and Georgia-grown businesses are hiring more workers and expanding operations.”