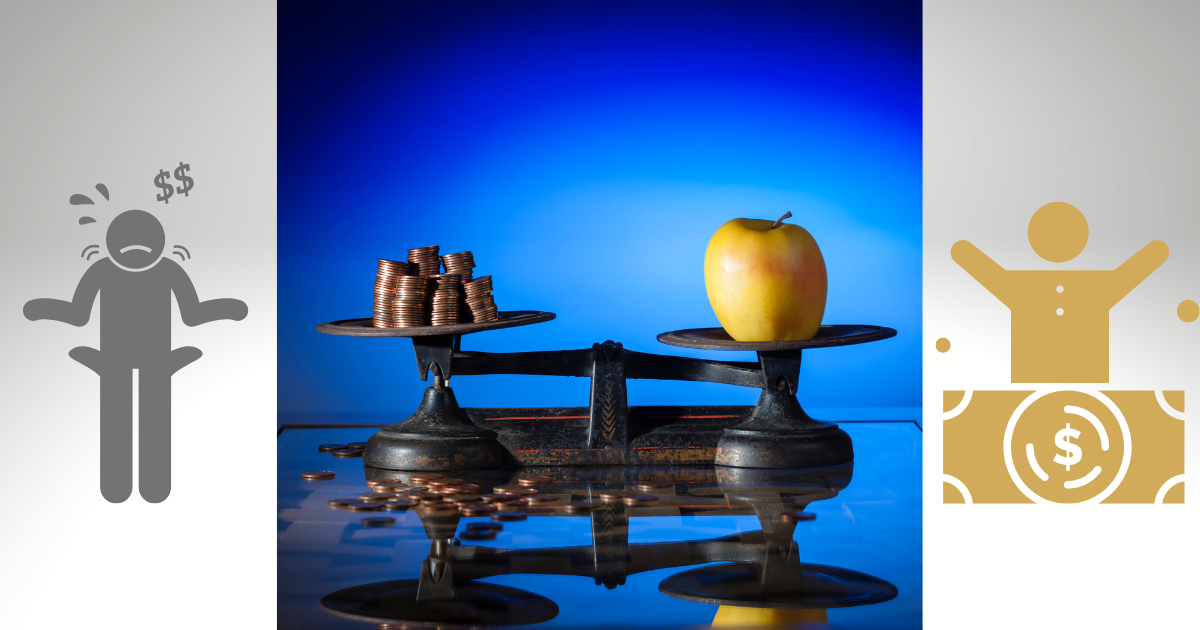 On Friday, the Bureau of Labor Statistics announced the Consumer Price Index for All Urban Consumers increased by 1% in May. The CPI-U has increased by 8.6% over the past 12 months, marking the largest 12-month increase since December 1981.

“We now know that the early statements from the Biden Administration and the Federal Reserve that this inflation is transitory was an incorrect assessment,” Erik Randolph, director of research for the Georgia Center for Opportunity, said in a statement. “It looks a lot more like it’s becoming embedded into the economy.

Meanwhile, Americans for Prosperity-Georgia launched a statewide “True Cost of Washington” Tour to highlight federal policies that it says are responsible for the increasing cost of living.

“Few places are seeing as high inflation as Georgia. In fact, Atlanta has the second highest inflation rate in the country,” AFP-GA Deputy State Director Tony West said in a statement. “Excessive regulation and overspending in Washington are directly responsible for the pinch Georgia families are feeling at the grocery store, gas pump, and when paying their bills.”

The costs are already playing a role in the upcoming gubernatorial election, and Democrat Stacey Abrams called on Gov. Brian Kemp to commit to suspending the state’s motor fuel tax through the end of the year. Currently, the tax is suspended through July 14.

“If Brian Kemp is serious about helping Georgians cope with inflation, he should suspend the state gas tax through the end of the year,” Abrams said in a statement.

Separately, Kemp’s campaign points to his actions as governor, including a more than $1 billion one-time refund to eligible taxpayers, that have helped Georgians.