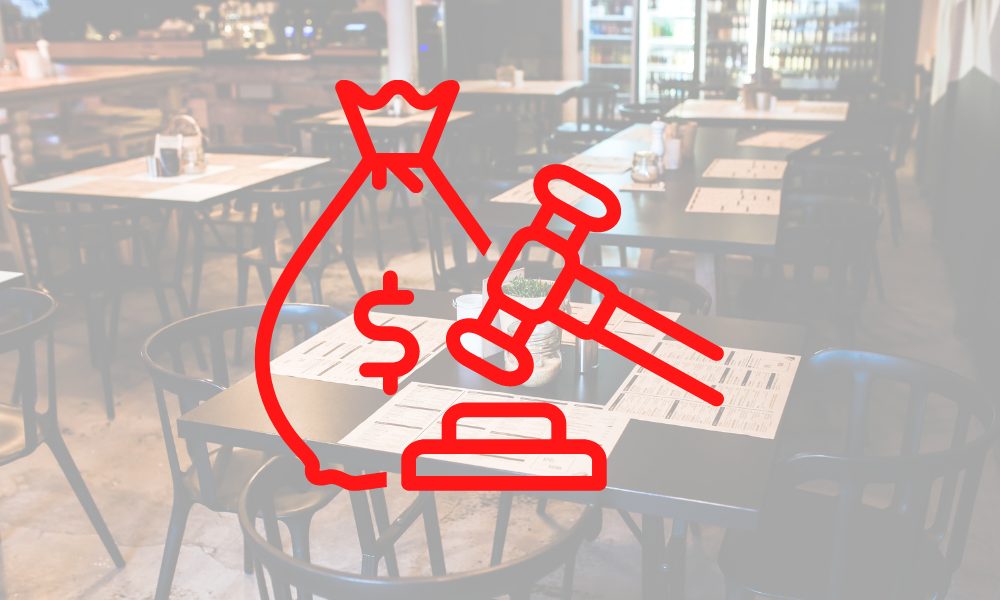 A restaurant in Georgia was admonished by the federal government after an investigation revealed the business required servers to return their paychecks and work for tips only.

La Cabana Mexican Restaurant Inc. in Lavonia, Ga reportedly required tipped servers to work for tips only by requiring them to cash their paychecks and return their cash wages.

The news came from the U.S. Department of Labor’s Wage and Hour Division, which determined La Cabana violated minimum wage, overtime, and recordkeeping requirements of the Fair Labor Standards Act. Specifically, the DOL found that La Cabana’s practice of requiring workers to return their pay and keep only their tips “resulted in the employer owing workers back wages at the full federal minimum wage for every hour they had worked under these circumstances.”

The employer also failed to pay overtime when employees worked more than 40 hours in a week, yet falsified their records to show such payment. That practice resulted in the department citing overtime and recordkeeping violations against La Cabaña.

“During the pandemic, essential restaurant workers have put themselves at risk to keep their employers’ businesses open and to provide for themselves and their families, all while earning some of the lowest wages of workers in any industry,” said Wage and Hour Division District Director Steven Salazar in Atlanta. “Our investigation found this employer stole wages from its workers, harming them and their families and gaining an unfair advantage over employers who play by the rules. The U.S. Department of Labor will enforce the law to recover hard-earned wages for workers, and to ensure a level playing field for business owners who comply with the law.”

CDC: Fully Vaccinated Adults 65+ Are 94% Less Likely to Be Hospitalized with COVID-19