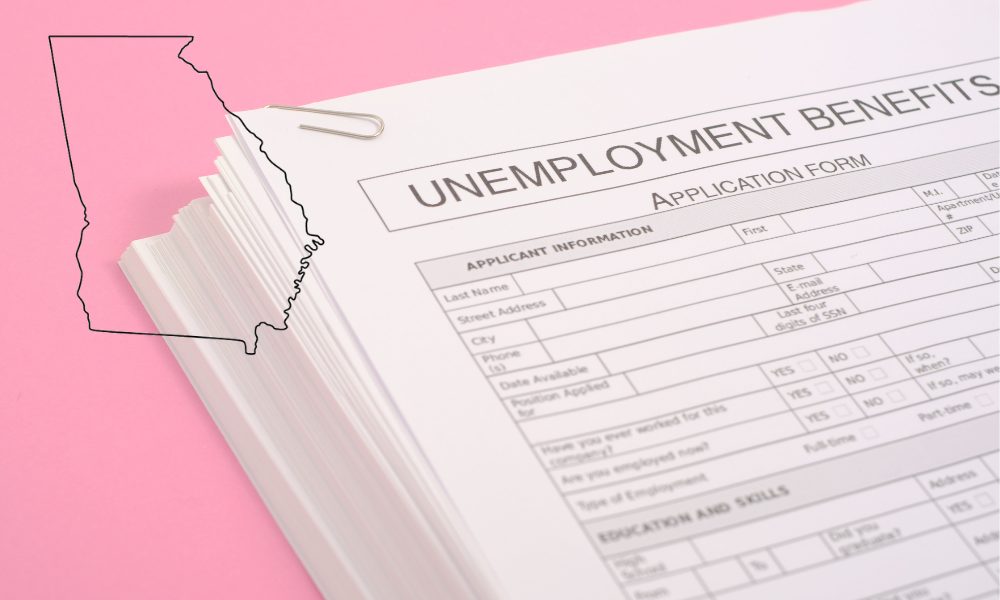 “We had another strong month in March,” said Commissioner of Labor Mark Butler. “We saw the unemployment rate drop, along with an increase in jobs across the state, and most importantly, a decrease in over-the-year initial claims for every region.”

As of today, over 230,000 jobs are listed on EmployGeorgia for Georgians to access. These listings could include multiple positions for each job indicating a much higher number of positions available. In many cases, employers are willing to train quality candidates and assist with attainment of additional credentials. The GDOL offers online resources for finding a job, building a resume, and assisting with other reemployment needs.

UI benefits are taxable income and 1099-G tax forms are issued in accordance with federal law to report payments and all taxes withheld during each tax year.