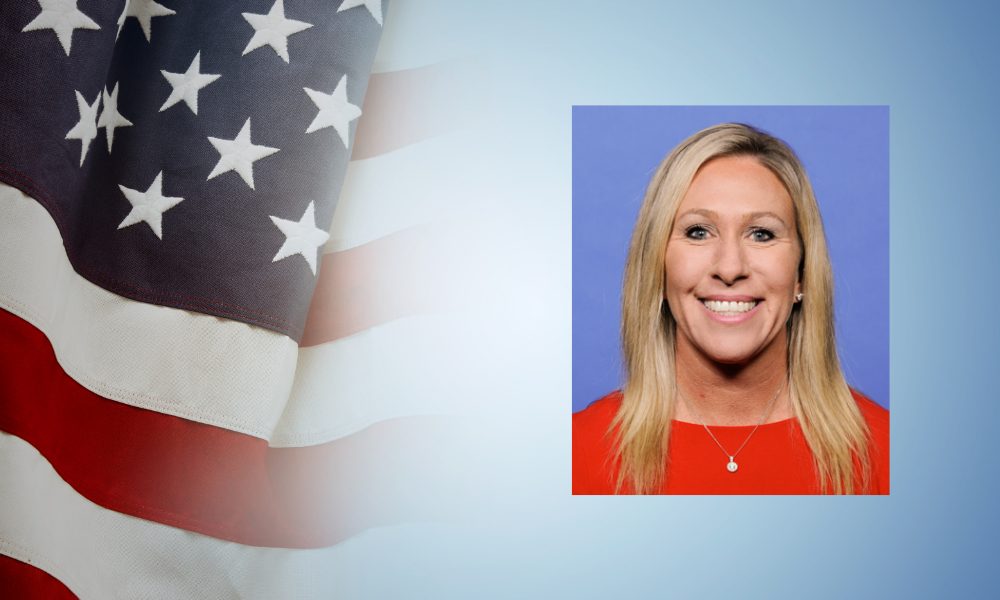 A Congresswoman from Georgia has filed legislation to award Congressional Gold Medals to law enforcement officers who worked in American cities during Black Lives Matter protests.

Greene’s Congressional office said in a press release that the officers protected American cities from BLM terrorists. But her office said the awarded medals would go beyond recognizing the three individuals, specifically saying the legislation would:

“Starting in May 2020, Black Lives Matter launched a domestic terrorist campaign to burn down American cities, loot small businesses, and murder citizens. Even today, the violent rampage rages on in every major city across our country.

“In the face of this dangerous threat, our men and women in blue have stood strong by defending our streets, protecting storefronts, and restoring order. The heroic action of American law enforcement is the only force standing between us and total anarchy.

“This week I introduced legislation to honor the bravery and sacrifices of police officers across America who have quite literally put their lives on the line and fight back against Black Lives Matter terror.

“Congress should boldly and proudly BACK THE BLUE by passing H.R. 2446 immediately.”

The full text of the bill is not yet available on the Congressional website.

The Georgia Virtue6 hours ago