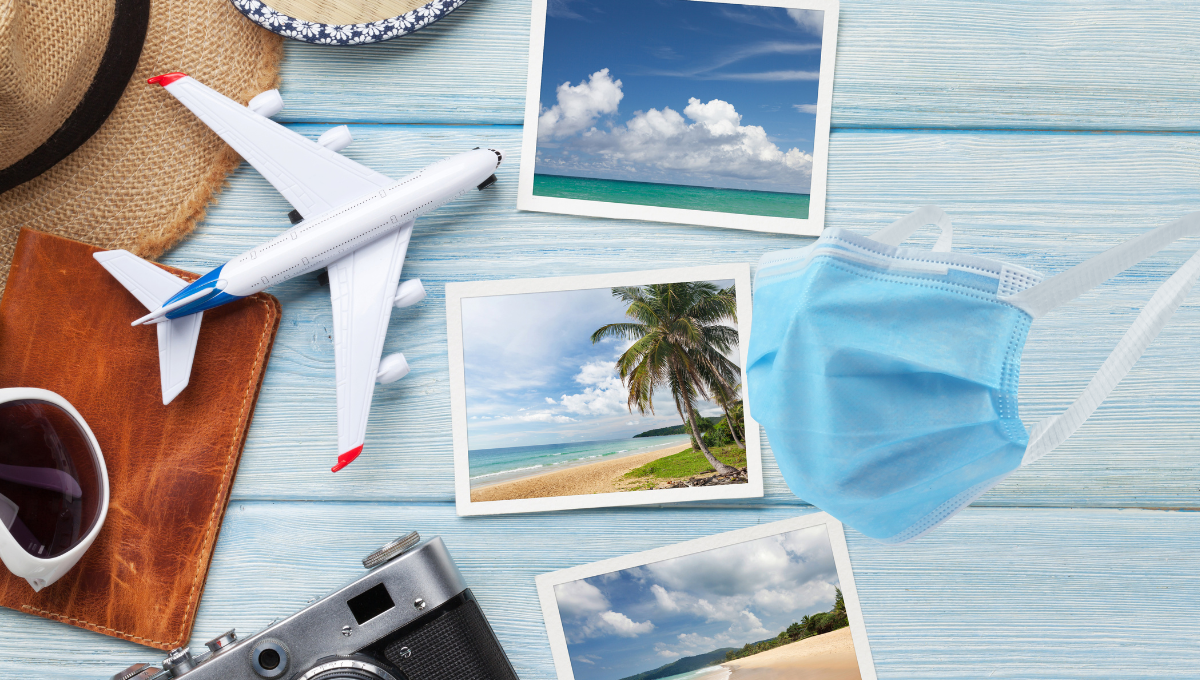 “Enough is enough – everyone from travelers to airline CEOs requested for this to end, yet President Biden continues to ignore the law, the facts and common sense,” said Carr. “We will keep pushing back until this administration stops with its inexplicable attempts to implement its sweeping mandate, which has long since worn out its welcome.”

As enacted by the Centers for Disease Control and Prevention (CDC), the federal mask mandate applies to airplanes, trains, buses, ships and other modes of transportation. Specifically, the rule requires that masks be worn by all personnel and passengers two years of age and older.

After a federal judge in Florida vacated the rule in April 2022, the Biden administration filed an appeal requesting that the Eleventh Circuit reverse the district court’s order and allow the federal mask mandate to take effect.

In the brief, the attorneys general argue that the federal mask mandate:

The brief was filed in the U.S. Court of Appeals for the Eleventh Circuit.