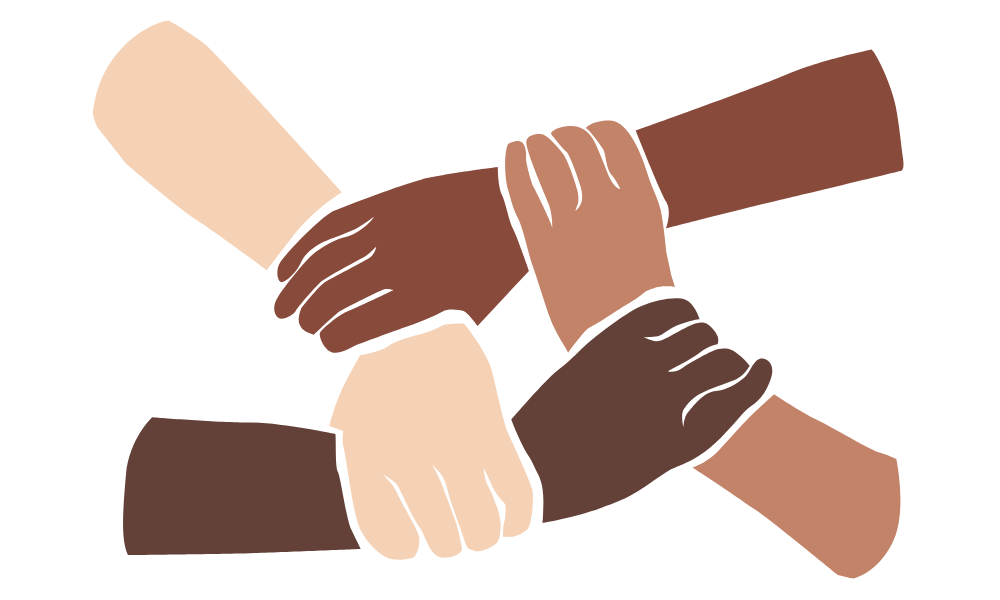 The State of Georgia is pushing back against calls by the federal government for critical race theory in public schools.

Attorney General Carr said Wednesday that the state has joined a multi-state coalition of twenty attorneys general in urging the Biden Administration to reconsider educational proposals aimed at imposing the teaching of critical race theory (CRT), the 1619 Project, and other similar curriculum into America’s classrooms. Such goals are woven into a proposed rule by the U.S. Department of Education establishing priorities for grants in American History and Civics Education programs.

In January, President Joe Biden rescinded Trump’s executive order restricting the government and its contractors from using curriculum that examined issues like systemic racism, white privilege, and other issues pertaining to race and gender bias.

The letter, which is a full eight pages and appears at the bottom of this article, outlines a number of reasons for the opposition.

“I believe in history by addition, not history by revision,” Attorney General Chris Carr said in a press release. “This newly proposed rule would impose the flawed, radical teachings of critical race theory in Georgia’s schools. It must be rejected.”

In a letter to U.S. Secretary of Education Miguel Cardona, state attorneys general urge the Department to review the directives for teaching “traditional American history” as prescribed in the Every Student Succeeds Act (ESSA) of 2015.

“Congress made clear that the purpose of the (ESSA) programs is to advance a traditional understanding of American history, civics, and government,” the letter states. “The proposed priorities would do little to advance that goal.”

The ESSA was described by the Wall Street Journal as the “largest devolution of federal control to the states in a quarter century.” The legislation gave authority back to parents, teachers, and local communities in deciding education policy. The coalition believes the newly-proposed priorities do the opposite, and they should be rejected. At the very least, the Department should make it clear that it will not fund projects that promote CRT or any projects that characterize the United States as irredeemably racist or founded on principles of racism as opposed to principles of equality.

In the conclusion, the letter quotes Ronald Reagan once saying, “Freedom is a fragile thing and it’s never more than one generation away from extinction. It is not ours by way of inheritance; it must be fought for and defended constantly by each generation, for it comes only once to a people. And those in world history who have known freedom and then lost it have never known it again.”