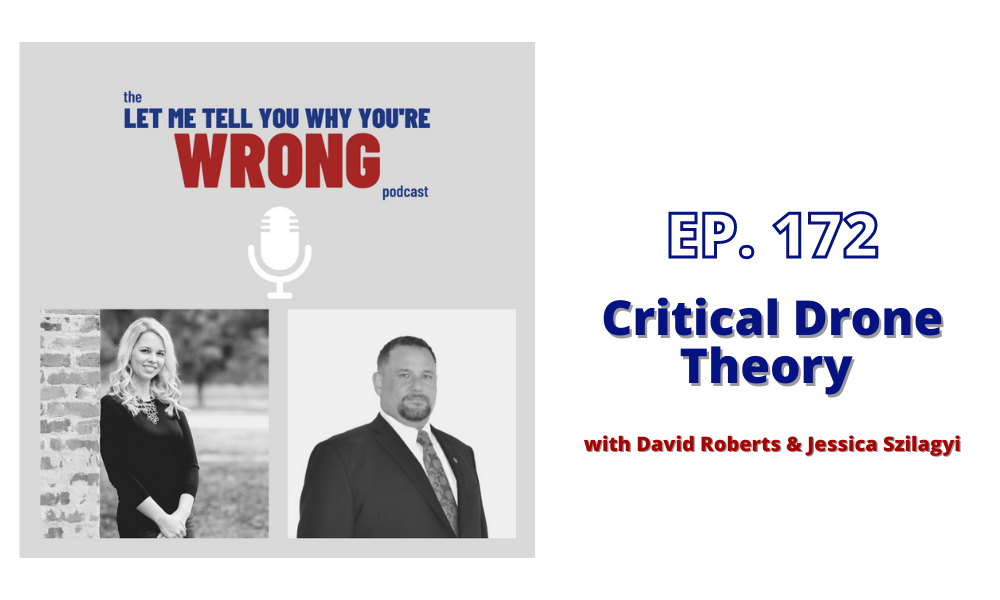 In Ep. 172, Dave & Jessica discuss a Victor Hill update, a drone playing ding dong ditch at a campaign event, Georgia’s standard of not being intellectually disabled “enough,” and the boogeyman of Critical Race Theory.