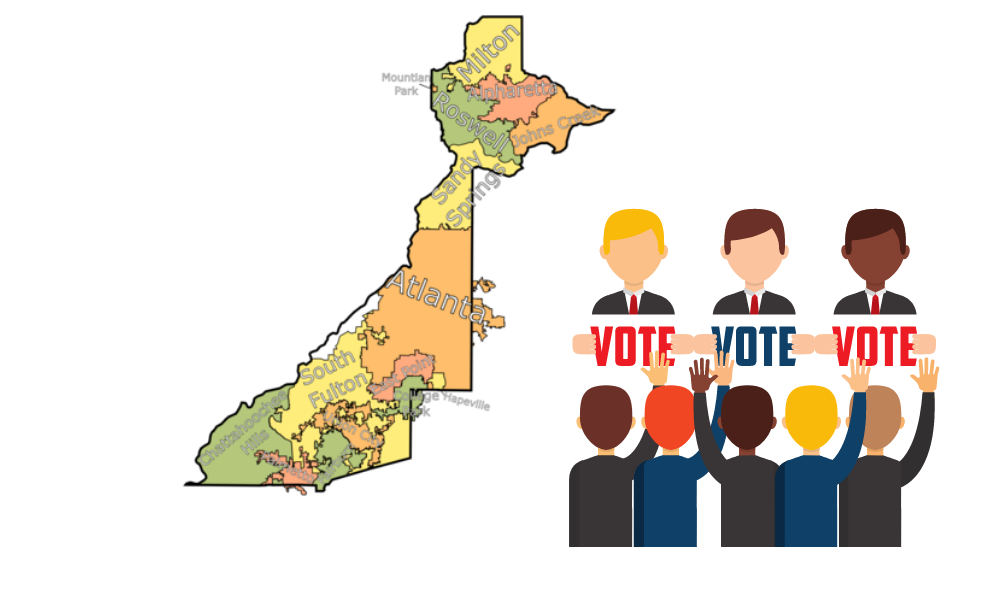 (The Center Square) – The state of Georgia is poised to revamp the Fulton County Elections Board after the launch of a review panel to examine the county’s management of elections.

The majority-Democrat county became a focus of fraud allegations after the 2020 presidential election. The Georgia State Election Board voted this week to assign a three-person panel to conduct the review. The decision could lead to the state replacing Fulton County’s election director.

University of Georgia Professor Charles Bullock said the review also could result in a replacement of other members of the Fulton election board.

“If they think that would be what would be necessary in their judgment to correct the problems,” Bullock said.

Republican lawmakers rallied for legislative changes to the state’s voting laws after the November presidential election. The close race resulted in three recounts and a handful of lawsuits.

Former President Donald Trump lost Georgia, a historically Republican state, to President Joe Biden by more than 12,000 votes. Trump and his supporters blamed voter fraud and insecurities in the state’s election for his loss. Lawmakers held public hearings triggered by the claims.

The State Election Board recently gained the authority to suspend a county or municipal election superintendent and appoint a temporary replacement under Georgia’s new voting law.

The new law follows Georgia’s education system model, which gives the state authority to take control of chronically failing schools. No more than four county or municipal superintendents can be suspended at the same time under the law. The Fulton County review came after pressure from Republican legislators.

“I have been saying for a long time that the state needs the authority to step in when counties have consistently failed their voters,” Georgia Secretary of State Brad Raffensperger said in the statement after the State Election Board’s decision Wednesday.

Bullock said Fulton has a history of long lines to vote and delays in reporting elections results. Those delays may be because of Fulton being the most-populous county in the state, he said. U.S. Census Bureau Data shows Fulton County has more than 1 million residents. Bullock noted, however, similar-sized counties in other states, such as Florida, have reported their results on time.

The Fulton County Elections Board voted in February to fire its director, Rick Barron, but the Fulton County Commission rejected the decision. The board ostracized Barron because of absentee ballot delays and long lines during the June 2020 primary elections. Before taking over the position in Fulton, Barron almost was ousted from his former position as Williamson County election administrator. He resigned to start the Fulton job.

The state’s review panel, appointed Wednesday, consists of election officials from other counties and the state. Bullock believes the panel most likely will hold hearings and collect data on the county’s election performance. It must submit a report to the State Election Board. The board then would decide the Fulton election board’s fate.

Democrats believe the plan to review Fulton’s elections is part of a scheme by Republicans to recapture the state.

Fort Bliss preparing to house up to 10,000 Afghan refugees