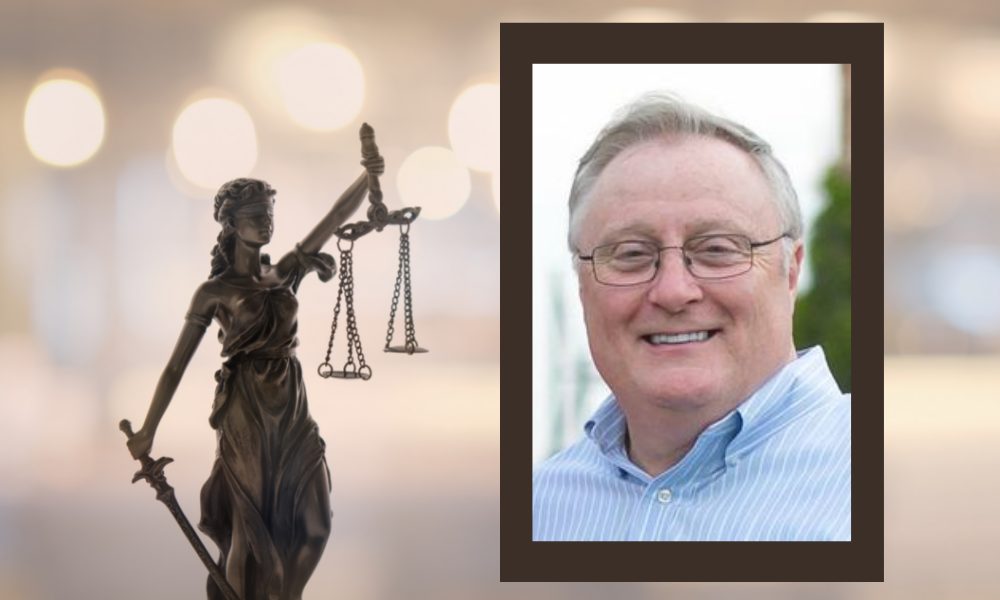 More than two years after he was indicted on 38 counts of varying federal charges charges, suspended Georgia Insurance Commissioner Jim Beck is headed to trial this week.

Jury selection in federal court began Monday in the multi-charge case against Beck which alleged he funneled $2 million to pay his personal bills and fund his 2018 statewide campaign by scheming his former employer. Beck, before getting elected, worked for the Georgia Underwriting Association (GUA), which was a marketplace for high-risk property owners in need of insurance. The organization is funded by assessments to association members, which includes every insurer authorized to write any form of property insurance in Georgia.

The Department of Justice has held that in the five years leading up to Beck’s swearing in as Insurance Commissioner, he served as the GUA General Manager of Operations and maintained controlling financial interests in two businesses – Creative Consultants and Georgia Christian Coalition. Beginning in 2013, Beck allegedly talked four associates into forming four separate businesses which supposedly supplied necessary services including residential property inspections and water damage mitigation to GUA.

“Then, through an elaborate system of fraudulent invoicing which included producing false documentation and concealing the truth from his four associates, Beck regularly approved substantial GUA payments to the four new companies. Beck then allegedly sent fraudulent invoices from Creative Consultants and the Ga Christian Coalition to the four companies.. At Beck’s direction, his four associates paid the fraudulent invoices from a portion of the money they had been paid by GUA. All told, between February 2013 and August 2018, Beck defrauded GUA out of more than $2,000,000.”

Beck was sworn into office in January 2019 and promptly suspended four months later after his indictment on federal charges of fraud, money laundering, mail fraud, and four counts of aiding and assisting in the preparation of false tax returns. The U.S. The Attorney’s Office, which was under the administration of the Trump-appointed BJay Pak at the time, also contended that Beck used Creative Consultants and the Georgia Christian Coalition to write-off $1 million in expenses.

He has maintained his innocence for the duration of ongoing saga and an 11Alive article published July 12th noted that Beck’s lawyers have said Beck “disputes that he intended to defraud GUA or cause it any harm.”

The trial is expected to last two weeks.

If he is found guilty, Beck could spend more than a decade in prison.

If Beck is acquitted of the charges, he would be restored to his post as Insurance Commissioner, a job for which he has been paid a six-figure salary since he was indicted and suspended from 27 months ago. His interim replacement was appointed by Governor Kemp, John King, has already launched his statewide re-election campaign for 2022. King has also been earning approximately $200,000 annually, when considering the salary and benefits package for the constitutional office, meaning Georgians have been forking out nearly $400,000 annually for the past two years.