Kemp Signs Off on Partial Repeal of Citizen’s Arrest Law 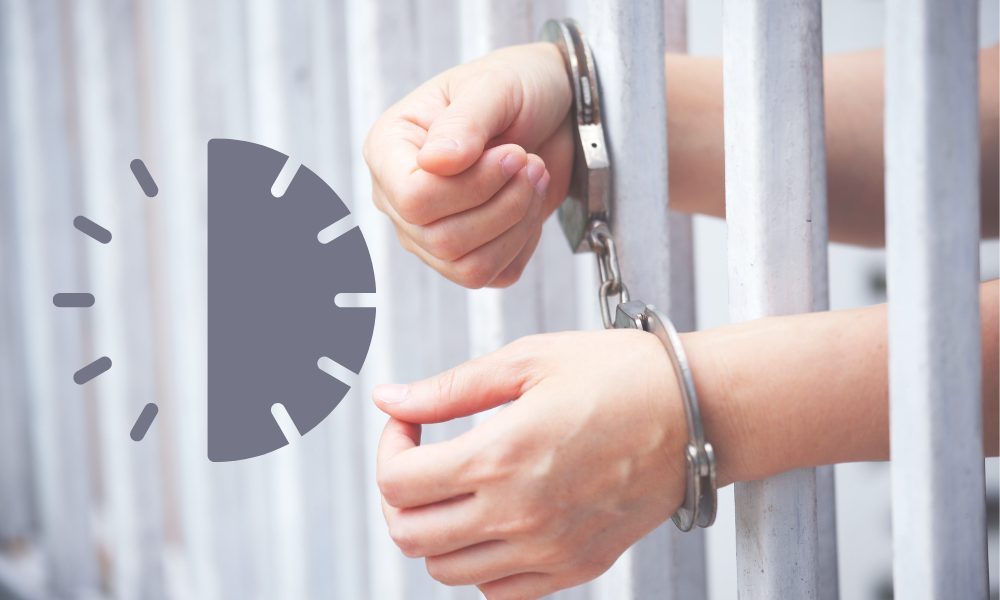 Governor Brian Kemp signed off on a partial repeal of Georgia’s citizen’s arrest law Monday furthering a political move undertaken by the state legislature after the death of Ahmaud Arbery. The bill, however, does not provide the overhaul and reform that has been suggested by many elected officials and activists.

Kemp signed House Bill 479 into law during a signing ceremony at the Capitol on Monday afternoon, with the formal bill description reading: “Georgia’s current citizen’s arrest statute to protect the rights and safety of all Georgians while eliminating any potential legal loopholes that could be used to justify vigilantism.”

The bipartisan legislation removes the authority of private citizens to apprehended suspected criminals, but leaves in place some loopholes and discrediting the narrative that the citizen’s arrest law was fully repealed in Georgia.

Specifically, business owners will still be permitted to detain shoplifters and suspected shoplifters while they call the police. The bill allows exemptions for:

These individuals are permitted to detain individuals suspected of shoplifting or theft for ‘a reasonable time’ to further investigate and release the individual or contact law enforcement.

The bill also expands the authority of law enforcement and allows officers to make arrests outside of their jurisdiction, which directly conflicts with a 2016 Georgia Supreme Court ruling on arrests outside of a jurisdiction. In Zilke v. The State, the Supreme Court, in a unanimous decision written by Justice Robert Benham, reversed a Georgia Court of Appeals decision and ruled in favor of a driver who argued that his arrest by a university police officer for Driving Under the Influence was invalid because it occurred more than 500 yards off campus.

The bill passed unanimously in the Georgia House and only Senator Frank Ginn opposed the measure in the Senate.

Kemp previously said that HB 479 “repeals the current Civil War-era statute in order to prevent the terrible consequences of a vague and outdated law, and clarifies when a citizen, business owner, or law enforcement officer may reasonably detain an individual.”

The original citizen’s arrest law was approved in 1863. Georgia is the first and only state in the nation to repeal this measure.

You can read the bill in its entirety here.