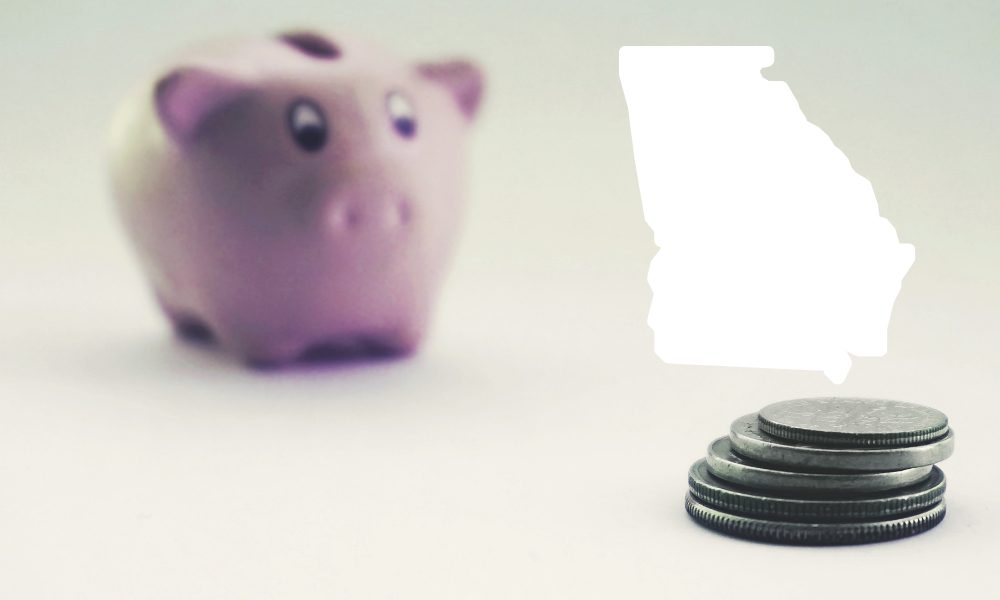 (The Center Square) – Gov. Brian Kemp is proposing Georgia spends an additional $2.6 billion in the current fiscal year and another $400 million more in fiscal year 2023.

Georgia lawmakers will start budget deliberations Tuesday. It is not mandatory for appropriation leaders to spend the state’s revenue the way that Kemp proposes.

The governor’s proposal, which was released Thursday, will serve as a guide. It calls for increasing spending to $29.8 billion in the current fiscal year and $30.2 billion fiscal year 2023. The plan restores more than $900 million in cuts to K-12 and higher education and $643 million to give educators a $2,000 raise.

The General Assembly must pass two budgets every legislative session. Lawmakers must review and approve spending for the remainder of the current fiscal year, known as the Amended Fiscal Year (AFY) budget, and approve the budget for the next fiscal year, which begins July 1. Each chamber will draft a proposal before agreeing on a final version, which Kemp must approve.

Kemp had directed state agencies to cut spending during fiscal years 2020 and 2021. His new proposal restores $388 million to primary education in the current fiscal year and the following. He also wants to spend an additional $425 million on K-12 education. His proposal would provide $1.4 billion in direct funding for K-12 schools, which he said is more than ever before. Democrats, however, said restoring the cuts will not make up for a decade of underfunding education in Georgia.

The governor wants lawmakers to restore $271 million to the budget for universities and technical schools and add $85 million to fully fund enrollment in higher education. Under his proposal, the state would expand its HOPE scholarship program, which provides scholarships to college freshmen.

One of Kemp’s big asks is for the state to fund Georgia’s agreement with electric vehicle company Rivian. According to Kemp, the state would spend $125 million on “land and training development.” The governor and company officials estimate the project will create 7,500 jobs on top of Rivian’s $5 billion investment.

Kemp also wants to spend more money on Medicaid. He added $39.5 million to his proposal to automatically enroll children in the program from households that qualify for food assistance or Temporary Assistance for Needy Families. It also expands Medicaid coverage for new mothers from six months to a year after giving birth.

The governor also wants more funding allocated for mental health services and public safety. Kemp’s budget provides $600 million between the two fiscal years to purchase a new prison facility and construction of a 3,000-bed facility. The plan is to close four older prisons, which Kemp said saves the state operational cost in the future.