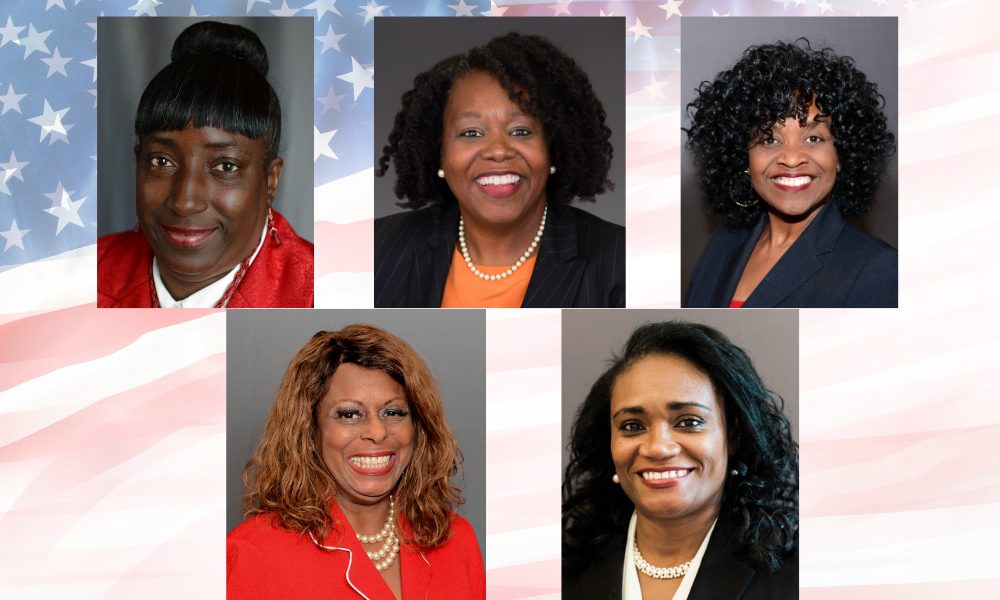 A handful of Georgia lawmakers are calling for the resignation of the state’s top labor official.

Accompanying their calls for his resignation, the lawmakers are backing three pieces of legislation in hopes of overhauling how the office works and the subsequent oversight. They say the moves come after a year of complaints from Georgians who have been unable to get assistance during the pandemic.

HR 430 by Representative Sandra Scott would officially urge the Governor to remove GDOL Commissioner Mark Butler from his position. Her resolution asserts that the department violated federal rules and regulations to pay valid Unemployment Insurance (UI) claims in a timely manner under Commissioner Butler’s leadership.

“After an entire year, Georgia citizens who lost their jobs through no fault of their own are still

HB 808 by Rep. Kim Schofield seeks to create a Georgia Task Force on Unemployment Modernization and Reform, which would review the department’s processing of UI claims. This bill would also require the GDOL to appoint a State Advisory Council by September 1, 2021.

These legislators have also expressed their support of Senate Bill 156, legislation which would create a chief labor officer position within the GDOL that is appointed by the Speaker of the House. The individual would serve through 2023, unless extended by the legislature, and report directly to lawmakers and the Georgia Department of Audits. The chief labor officer would also have standing to file a mandamus action. SB 156 is set to be taken up by the House on Monday.

Citing possible negligence and a lack of timely processing of applications and payments, Representative Viola Davis said the only option is to demand action. “With three pieces of legislation and a writ of mandamus, we are using every avenue to improve service at GDOL, eliminate the backlog of Unemployment Insurance claims and ensure valid claims are processed and paid in a timely manner,” she said.

“Commission Butler is negligent because at the very least, he should have spoken up about what he needed for the Georgia Department of Labor,” said Rep. McLeod. “If he did not know what he needed, then he should not be the head of the GDOL.”

“It is time out for a lack of transparency and no accountability,” said Rep. Schofield. “We know the debacle caused by the Georgia Department of Labor has had grave financial impacts on the Georgia economy and has hurt Georgians across the state.”

As another lawsuit was filed against the agency last week, GDOL says more than five million claims have been processed since the start of the pandemic in March 2020. In a press release March 18th, the office said “Georgians have received more than $19.6 billion since March 21 of 2020, more than the past 57 years prior to the pandemic combined. Last week, the GDOL dispersed over $310 million in unemployment insurance (UI) benefits including regular unemployment insurance, Pandemic Emergency Unemployment Compensation (PEUC), Pandemic Unemployment Assistance (PUA), Federal Pandemic Unemployment Compensation (FPUC), State Extended Benefits (SEB), and Lost Wages Assistance (LWA) supplements.”

The legislature is set to adjourn for the year on March 31, but any bill introduced this year could also be considered in 2022.

The Georgia Virtue5 hours ago