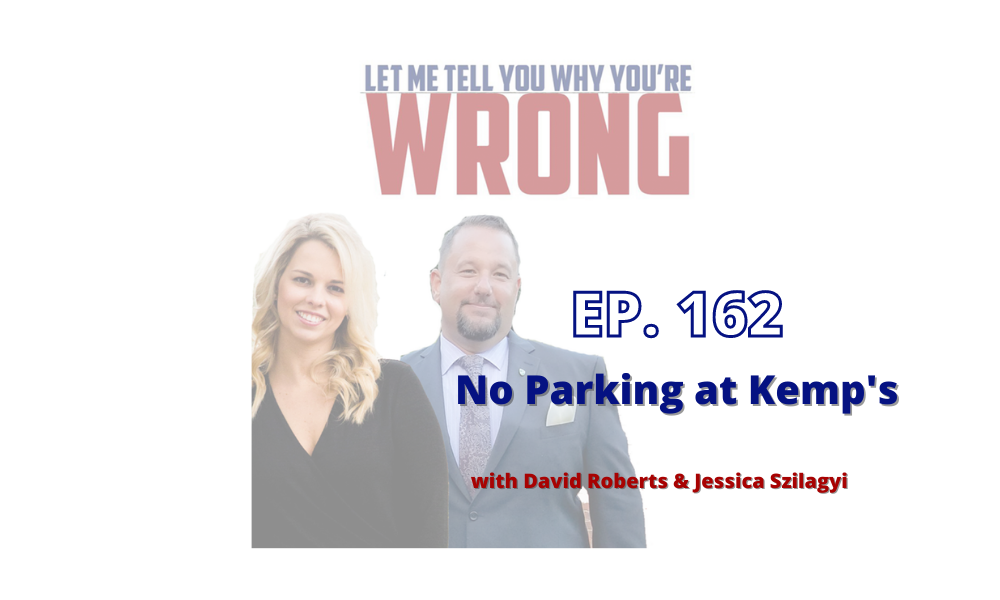 In Ep. 162, Dave and Jessica discuss the arrest of State Rep. Park Cannon, the passage of Georgia’s election’s law, misogyny in the Georgia House, and who is to blame for the decline of Georgia’s higher education enrollment. Plus – the GOP race for Secretary of State and how long $1 million will last you, according to Jessica.

Lawmakers Call on State Labor Commissioner to Step Down