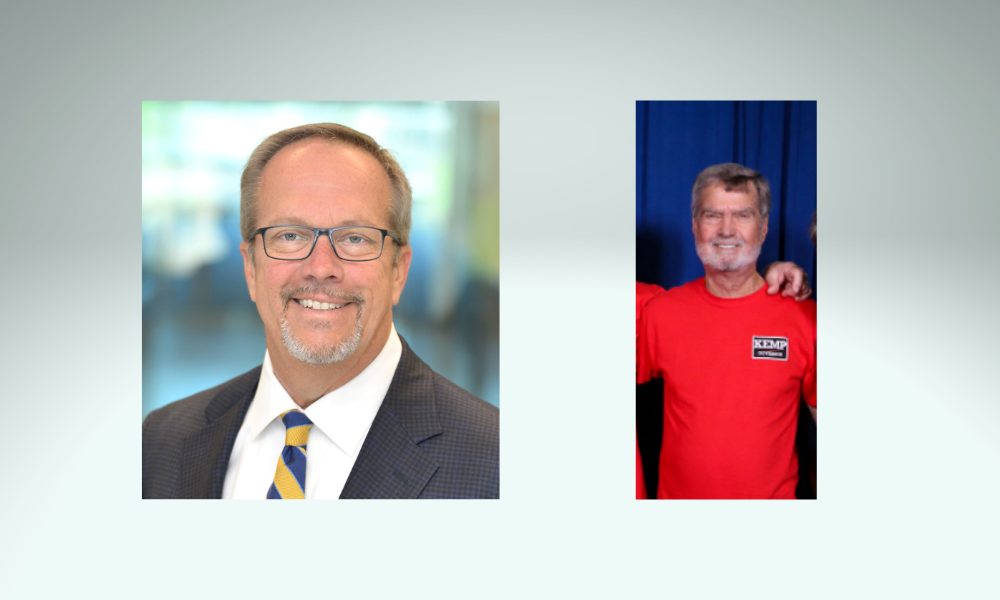 Governor Brian Kemp announced the appointment of two new members of the University System of Georgia’s Board of Regents on Wednesday. The appointments are effective Sunday, January 9.

“For many years as strong business leaders, Tim Evans and Jim Syfan have worked hard to make their communities and our state better,” said Governor Kemp. “With decades of experience, they are eminently qualified for these posts, and I am honored to name them to the Board of Regents to serve our top-ranked university system. I also want to thank the outgoing members, Kessel Stelling and Philip Wilheit, for their service and dedication to the students of Georgia’s higher education system.”

Richard “Tim” Evans founded Evans General Contractors in 2001, leading the company as President and CEO until January 2021. He now serves as Chairman of the Board of Directors, where he is responsible for the overall guidance and long-term strategies and initiatives of Evans. He has more than 40 years of construction experience and has led the Evans’ team in becoming both a nationally and internationally recognized design-build firm. Evans founded the Silver Lining Foundation, Inc. in 2009 to connect the Evans’ offices with people and organizations making a difference locally, throughout the country, and abroad. Efforts have included grass roots, local, national, and international financial support, college grants and scholarships for financially challenged students, financial aid to the terminally ill and to economically distressed households, afterschool programs for urban and rural communities, support for veterans and Gold Star families, the MD Anderson Leukemia Research Foundation, and national charities. Evans and his wife, EJ, have two children.

Jim Syfan and his sons founded Turbo Logistics, Inc. in 1984. The company grew to over $100 million, and in 2006, it was sold to OHL and has since been bought by XPO. Additionally, Syfan serves as the CEO of Turbo Truck Center, Inc. and Turbo Truck & Auto Sales, Inc. Over the course of his career, he served on the Board of Directors for the Transportation Intermediary Association as its founder and chairman, the Board of Directors for the Georgia Motor Trucking Association, and in numerous other professional organizations. He is an active member of his community, having served on the Hall County Clean Task Force, the Hall County Technological Committee, the Gainesville-Hall County Economic Development Council, and the committee on Unification and Development for the City of Gainesville. In 2020, Governor Kemp appointed Syfan to serve as a member of the Lake Lanier Islands Development Authority. He and his wife, Gloria, have two sons, five grandchildren, and seven great-grandchildren. They reside in Gainesville.

In this article:appointments, Board of Regents