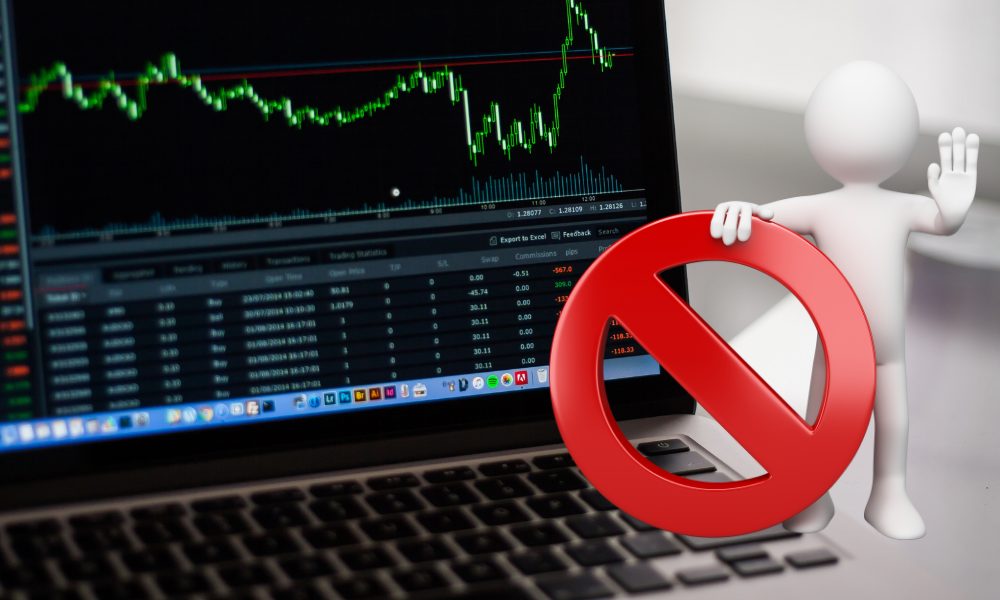 U.S. Senators Jon Ossoff (D-GA) and Mark Kelly (D-AZ) have introduced legislation to ban members of Congress and their families from buying and selling stocks while in office.

Ossoff’s office said the move is “widely praised by good government groups across the political spectrum.” The Ban Congressional Stock Trading Act will require all members of Congress, their spouses, and dependent children to place their stock portfolios into a blind trust — ensuring they cannot use inside information to influence their personal stock trades and make a profit.

Members of Congress who violate the Ban Congressional Stock Trading Act will be fined in the amount of their entire Congressional salary.

Sen. Ossoff, a former investigative journalist whose company exposed corruption around the world, fulfilled his pledge to put his own stock portfolio in a blind trust last year, making him and Sen. Kelly two of only 10 sitting members of Congress to do so, according to Insider.

76 percent of voters — across the political spectrum — believe members of Congress and their spouses should not be allowed to trade stocks while in office, including nearly 78 percent of Republicans and 80 percent of Independents.

“Members of Congress should not be playing the stock market while we make federal policy and have extraordinary access to confidential information,” Sen. Ossoff said.

“Since I took office, I have remained focused on making Washington work for Arizonans. This includes making Washington more accountable and transparent. Elected leaders have access to valuable information that impacts policy, the economy, and entire industries. This legislation I am introducing with Senator Ossoff will put an end to corrupt insider trading and ensure that leaders in Congress focus on delivering results for their constituents, not their stock portfolios,” Sen. Kelly said.