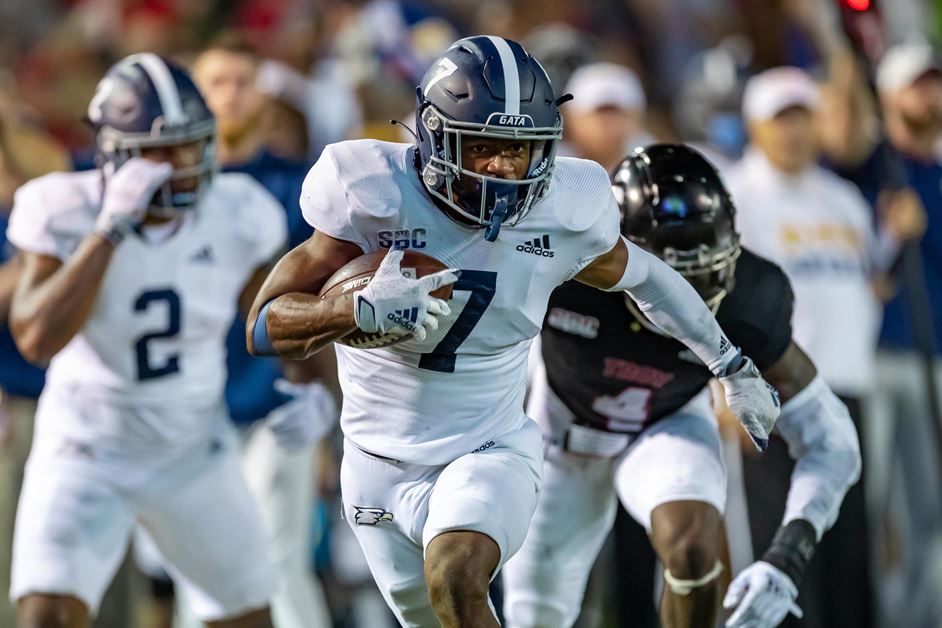 Troy scored the first 10 points before the Eagles got on the board in the second quarter thanks to a short field goal from Alex Raynor. After keeping the Trojans at bay for several drives, the Georgia Southern defense gave up a 34-yard touchdown run to Jamontez Woods to give Troy a 17-3 lead late in the first half.

After the Eagles went 3-and-out to start the second half, Troy went right down the field and scored on a 26-yard pass from Gunnar Watson to Reggie Todd to make it 24-3. The Eagles came right back with their best drive of the game, scoring on a 1-yard run from Logan Wright halfway through the third quarter. The big play of the drive came on a 57-yard pass from Justin Tomlin to Derwin Burgess Jr., which set up the eventual score.

After a fumble recovery by Quin Williams, Khaleb Hood took the pitch from Tomlin down the right sideline 23 yards for a touchdown with just under 7 minutes left in the third quarter. The Eagle defense continued to play well and the offense started popping some big plays to chip away at the lead. Just two minutes into the fourth quarter, Alex Raynor drilled a 42-yard field goal to bring the Eagles to within three points at 24-21. After another stop from the defense, the Eagles drove down and tied it up on a 37-yard field goal from Raynor with 6:08 left.

The Eagles scored 21 straight points to tie up the game, but Troy picked off a Tomlin pass and converted it into a short field goal to take the lead back. On the final drive, the Trojans picked off Tomlin for the third time to seal the win.

Tomlin led the way with a career-high 210 yards passing but had three interceptions. Gerald Green had 33 yards rushing to lead the ground attack that produced just 82 yards. Safety Anthony Wilson led the defense with 11 tackles. 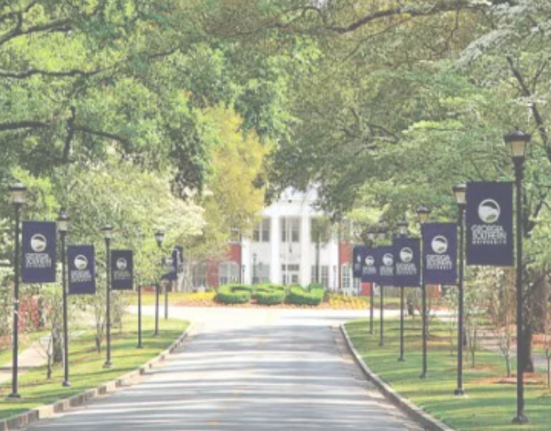 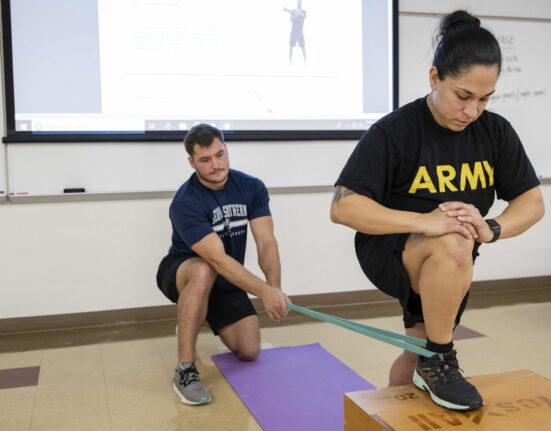 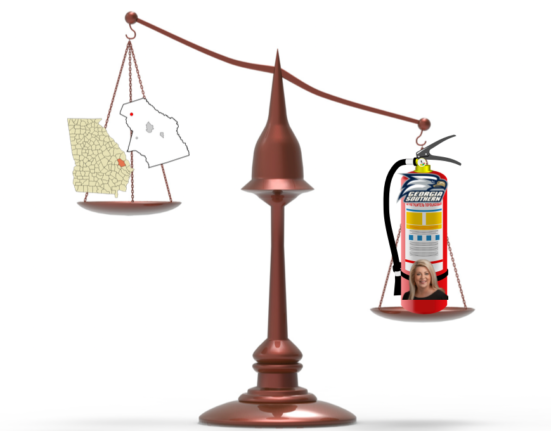